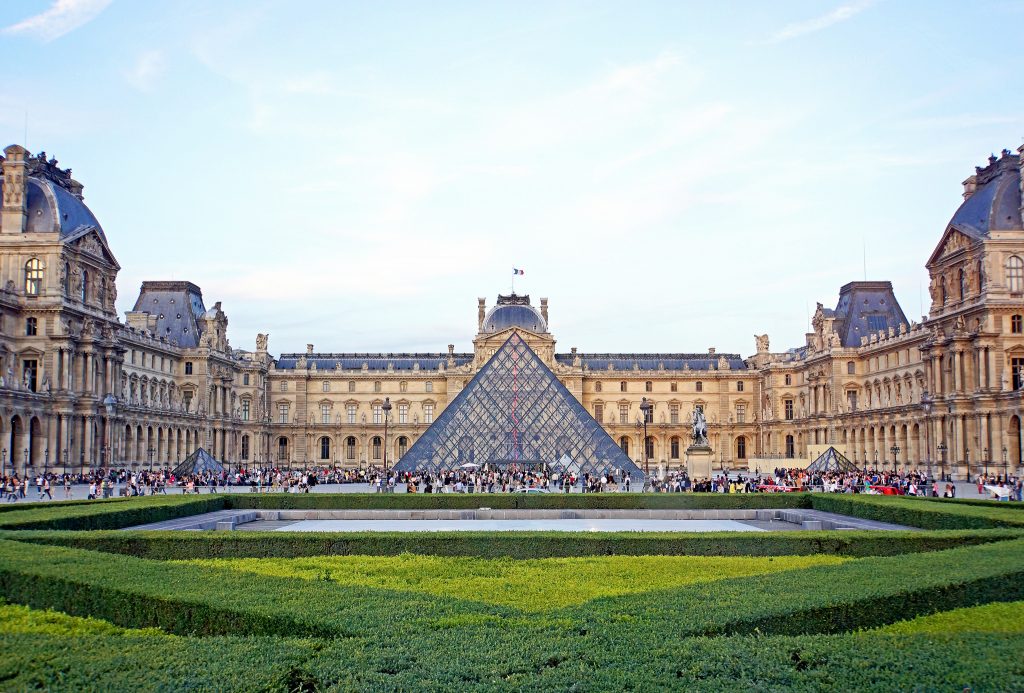 Choosing the best museums to visit in Paris can be a bit overwhelming, especially when you realize that they are more than 130! Most of these museums are not only important due to their masterpieces, but they are also considered historical landmarks in Paris.

Some of them, like the Louvre Museum, is located in the sumptuous building that used to house the French royal family, before being turned into, what is today, the biggest museum in the world.

Others, like the Petit Palais, were built for the 1900’s Universal Exhibition and are one of the few buildings built to the event that were not destroyed after the fair, and are still being used today, housing the City of Paris Museum of Fine Arts.

10 Best Museums You Can’t-Miss in Paris

Paris has some of the most important museums in the world, and in this list of the best museums in Paris, I only included must-sees.

Indeed, in Paris, there are museums for all kinds of people and all kinds of interests. To visit all of them you would need a lot of time, but if you are visiting Paris for just a few days you might want to pick the most important and famous ones and make a quick visit. To help you choose the must-visit museums in Paris, here goes a list of 10 museums you just can’t miss!

Not a surprise to see it on the list right? Louvre Museum in Paris is the biggest museum in the world, and probably the most famous too. With an impressive collection of more than 380,00 items, Louvre has a bit of everything, exhibiting pieces of art and history from all over the world, and covering pretty much every period of time.

The building that houses the Louvre Museum today was built in the late 12th century to be a fortress but turned into a royal palace in the 16th century.

If you are a fan of history and art this is a must, but bear in mind that Louvre is huge and will take you at least one day to visit it if you focus only on the most famous and mainstream pieces you want to see everything, room by room, you better plan at least 3 days in the Louvre Museum.

If you are spending just a few days in Paris, you will probably want to visit more places besides Louvre, so make sure you check the best artworks to see at the Louvre here, to make sure you will make the most of your visit to the Louvre and won’t miss any important artwork.

Location: Louvre Museum is located in the 1st arrondissement.

ALSO READ:  MUSEUMS AROUND THE WORLD THAT OFFER VIRTUAL TOUR.

Well, we can classify Orsay as the second most important and visited museum in Paris. Housing the biggest collection of Impressionist and post-Impressionist pieces in the World, the museum counts masterpieces of important artists such as Millet, Renoir, and the one and only Van Gogh.

The building, located on the left bank of the Seine River was once a train station, called Gare d’Orsay, hence the name of the museum. When visiting the Musée d’Orsay, you will notice that the original station clock is still hanging there, giving a charm to the museum.

Among its masterpieces are one Self-Portrait by Van Gogh, as well as one version of the Bedroom in Arles, the artist painted many versions of these pieces, that can be found in different museums around the world, but if you are in Paris, don’t miss the opportunity to admire the many Van Gogh artworks on display in Orsay.

There you can see one of my favorite paintings too, called Dancing at le Moulin de la Galette by Renoir.

Check the most important artworks of the Musée d’Orsay and learn more about them here.

Located in the Place de la Concorde, really close to Louvre, Musée de l’Orangerie is an art gallery exhibiting impressionist and post-impressionist paintings, famous for its murals painted by Monet, the gallery also contains works by famous artists like Picasso, Modigliani, and Renoir.

The museum is divided into two different sites, being one the old house of the artist and the other, in his old workshop.

The museum’s collection is dedicated to Rodin and includes his famous pieces like The Thinker, The Kiss, and the Gates of Hell, as well as some paintings by Van Gogh and Renoir belonging to his personal collection of Rodin.

This museum is dedicated to the history of Paris, it shows the transformation of the small village known by the Romans as Lutéce, to the Paris we know today, passing through different periods of time, such as the Medieval Era, the Renaissance, the French Revolution, and the Paris of the 20th century.

Some of its pieces include personal belonging to Marie-Antoinette, Napoleon’s favorite case of toiletries.

Are you a fan of the Medieval Era? So you must visit Musée de Cluny, also known as Musée du Moyen Âge Paris, its collection consists of Medieval Era art, mainly religious art.

Its building is one of the most well-preserved medieval buildings in the city and used to be the townhouse of the abbots of Cluny, although it was built using the original structure of a third-century Roman bath.

It is a complex building that houses the Public Information Library, the biggest museum of modern art in Europe, and the center for music and acoustic research.

Center Pompidou is famous for its eccentric high-tech building, which stands out from a distance and deserves admiration. The museum itself focuses on modern and contemporary art.

It is located in the Marais and is completely dedicated to the works of Pablo Picasso. It contains a huge collection of paintings and sculptures made by Picasso, in different technics used by the artist and from a different periods of his life.

In total, the museum has more than 5,000 pieces. Besides pieces by Picasso, the museum also keeps different paintings and sculptures by different artists that used to be part of Picasso’s personal collection.

Its building was built for the Exposition Universelle of 1900 and nowadays houses the Paris Museum of Fine Arts, its collections include paintings and sculptures of famous artists like Rembrandt and Monet.

The museum is located in what used to be the private home of Édouard André and his wife, Nelie Jacquemart-André. Édouard came from a banking family and as an art admirer, he spent his life buying works of art, many of which were brought from Italy, making Musée Jacquemart-André the finest collection of Italian art in France.

After the death of her husband, Nelie completed the decoration of the mansion and passed it on to the Institut of France to be transformed into a museum, giving the world a glimpse of how the Parisian high society used to live. 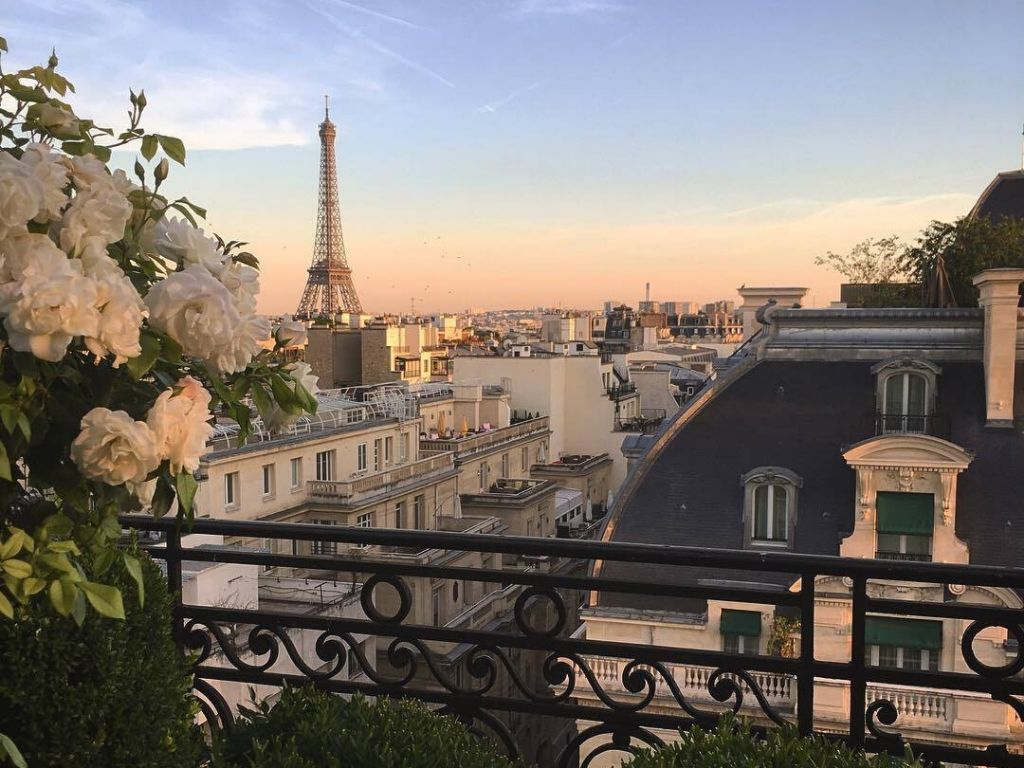 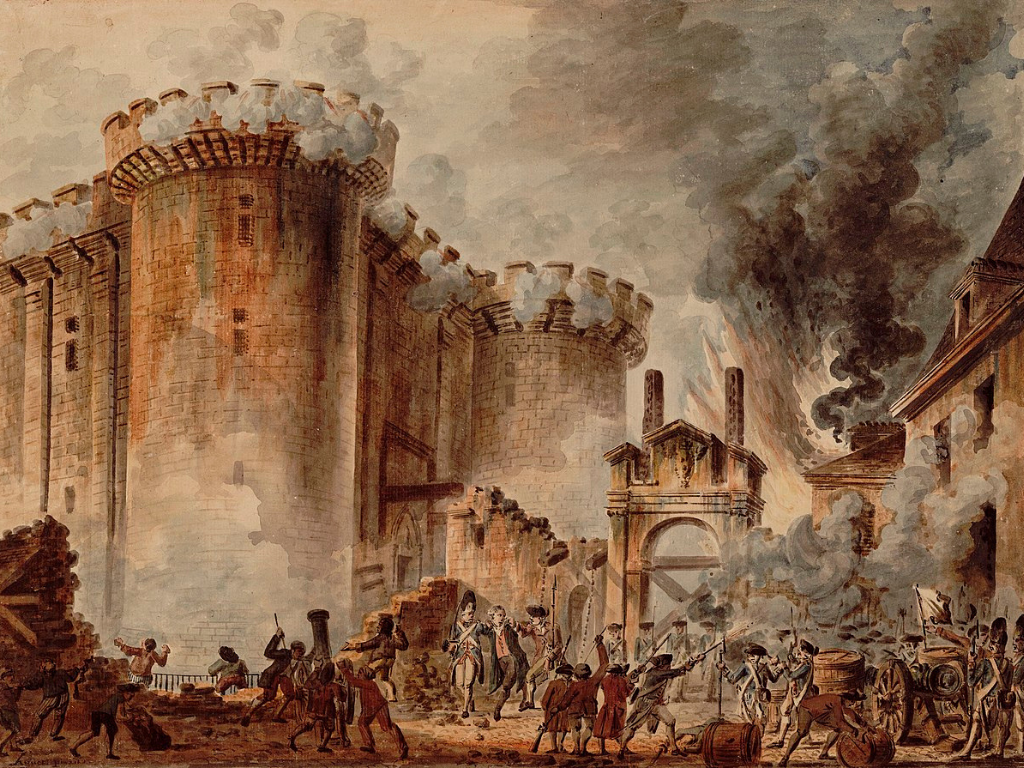 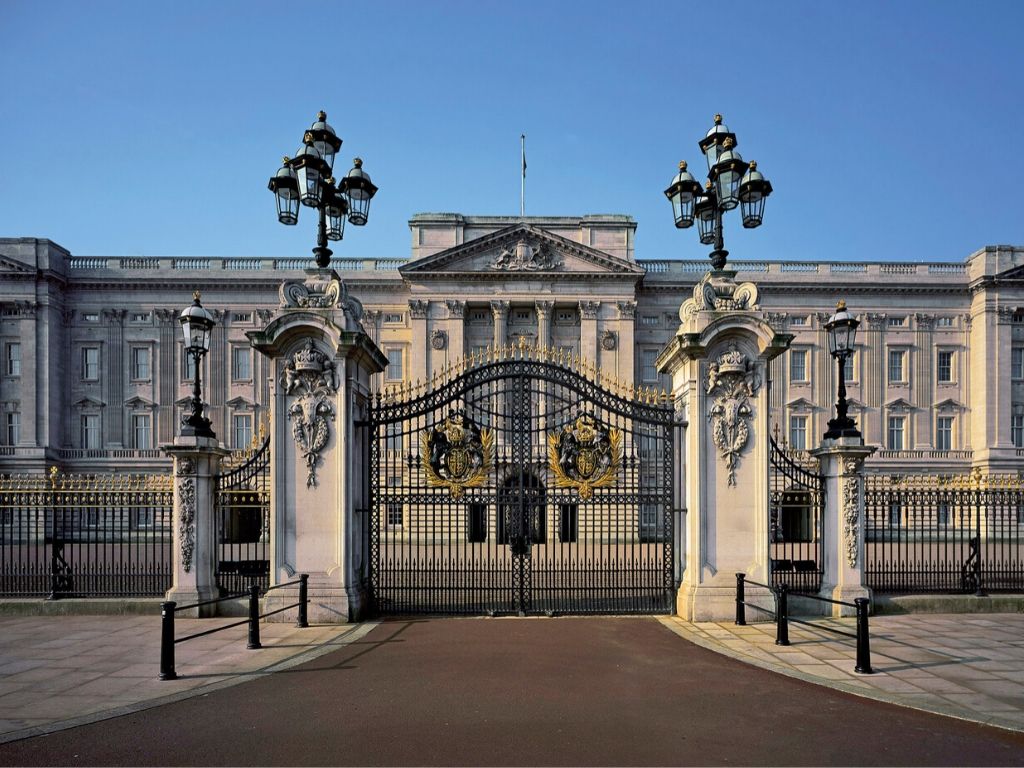 Visiting the Buckingham Palace Inside and Gardens