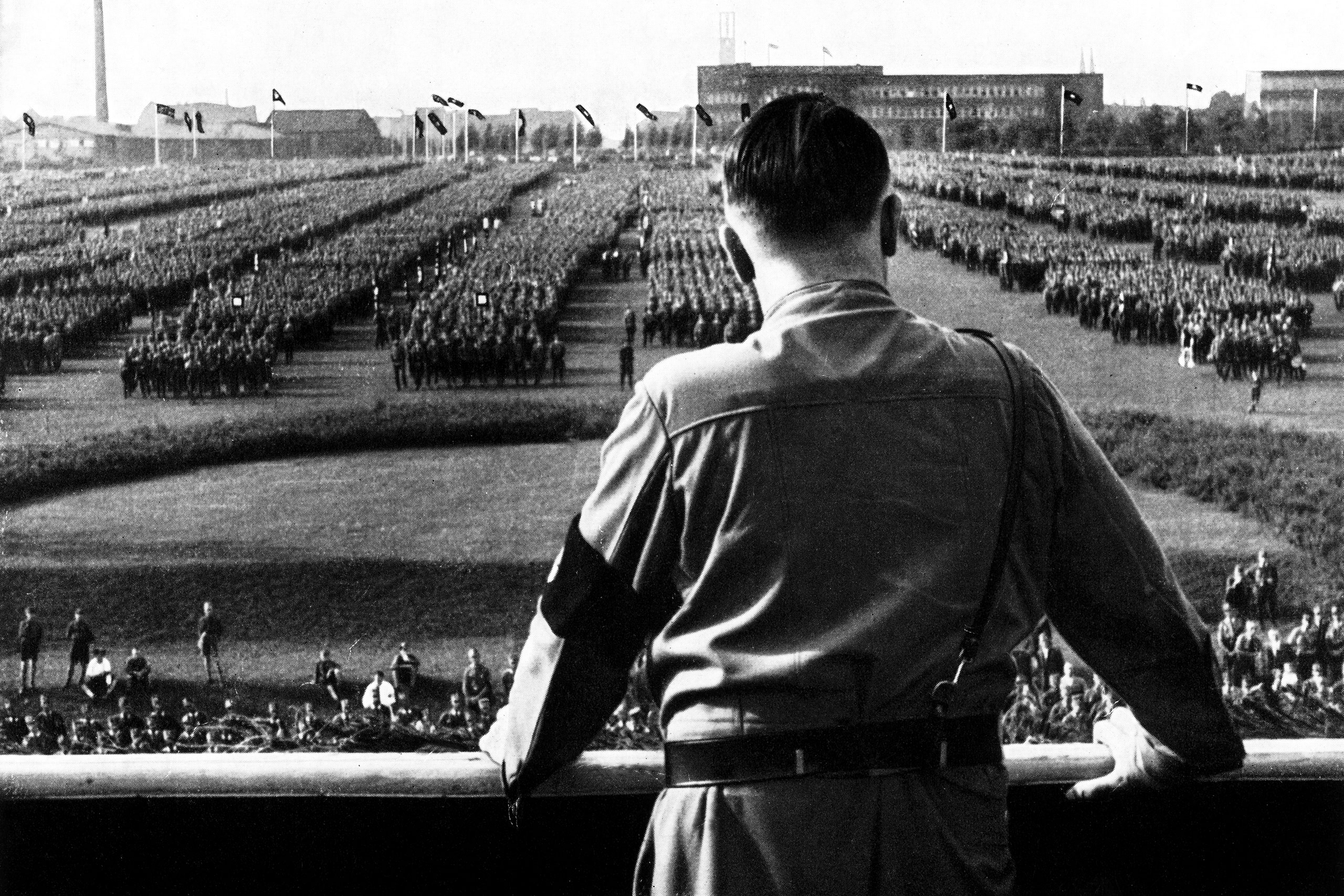 Third Reich, is how it became known as the period of dictatorship imposed by Hitler between 1933 to 1945, before being defeated by the Allie Power, thus, giving an end to World War II.

After assuming power in January 1933, Hitler transformed Germany into a totalitarian state, where Hitler’s Regime controlled almost every aspect of life.

During this period, Germany was flooded by an antisemitism idea, that considered the Germanic people as the purest branch of Aryan people, generating racism and causing persecution towards minorities including the Jews who were murdered in millions, giving legitimacy to the beginning of the World War II.

Although the Third Reich is an obscure past that most Germans prefer to forget, many buildings in Berlin and historical sites linked to the this period are still there and can be visited, to gives us a reminder of such a bloody period of the German history.

If you have a short stay in Berlin, here is a guide to 3 days in Berlin. I highly recommend buying the hop on hop off bus ticket and the Museum Pass Berlin as it will make you save money and time during your trip. The Third Reich in Berlin

The capital of Germany became the capital of the Third Reich during the reign of Hitler. The city was partially destroyed due to the bombings of World War II, however, Hitler had plans to rebuilt and renew the city, after a planned victory of the war, which luckily, didn’t happen.

Berlin would be renewed to be the capital of the new world and would change its name to Germania. Although they didn’t succeed with their plan, some of the projects were completed. As it is the case of the creation of an East-West city axis, that can be seen today on the 17th of June Street.

Placing the Berlin Victory Column in the center as we see today, was also part of the plan. It originally stood close to the Reichstag and represents the conquest of the Prussians in the Danish-Prussian war.

However other buildings such as the Triumphal Arch, and the Great Hall were never finished.

After the fall of the Third Reich, Berlin started trying to erase this dark side of the history, some buildings like Hitler’s bunker were completely destroyed after his ‘death’, however, many of these sites and World War II landmarks can still be visited in Berlin today.

Some are even in usage nowadays, while others became museums.

For those interested, there is also a concentration camp located just outside Berlin and can be visited as a day trip leaving from the city, more information below.

What to See in Berlin from World War 2

The famous German Parliament. One of the most important events that happened during this era was the Reichstag fire, which took place in 1933 shortly after Hitler was sworn in as Chancellor of Germany.

As a communist was found near the scene of the crime, Hitler didn’t hesitate to blame communists for the fire, assuming it was a communist plot against his regime. This event is considered as pivotal in the establishment of the Regime.

After the fire, Hitler passed an emergency decree, instituting a mass arrest of communists, which included all Communist Party, leaving Hitler’s government without any opposition, thus enabling him to consolidate power. Firstly built in 1936, this was the last bunker used by Hitler and his life companion and later, wife Eva, until the last week of World War II, and the center of the Regime from January to April 1945.

Hitler and Eva got married in this location in April 1945, committing suicide together less than 40 hours later. Their body was later cremated in the shell hole close to the emergency exit. The Ministry of Aviation

The building that nowadays, houses the German Finance Ministry, was actually built to be the Ministry of Aviation, a ministry in charge of the development and production of aircraft for the Regime.

Created inn1933, the Defense Minister of the Third Reich considered aviation to be such important that it shouldn’t be just a department but a whole ministry.

Also known as the Reich Ministry of Public Enlightenment and Propaganda, it was a government agency in charge of enforcing Hitler’s ideology. It was responsible for controlling German all media: news, literature, movies, music, arts, theater.

Its main goal was to centralize the control over all aspects of the cultural and intellectual life of its citizens, in an attempt to present to the world the impression that the Regime had full and enthusiastic support from its population.

The building was almost completely destroyed in the last months of World War II, but a small annex has survived and now houses the Federal Ministry of Labour and Social Affairs. When in 1931, Berlin was selected to host the Olympic games of 1936, the world wasn’t expecting that Hitler’s Party would come to the power of the country in 1933.

The stadium was then used as propaganda for the Third Reich. On the western end of the stadium is located the Olympic Bell, originally placed in the Bell Tower built next to the stadium and destroyed during the II World War.

Looking at this beautiful and luxurious mansion one hardly has an idea it was the stage of a bloody conference that had such a deep mark in our history.

In 1942, the main figures in the Regime and the SS army gathered here to discuss the Final Solution for the Jewish Question. Visiting the Wannsee House, one can see an exhibition about the event, and learn more about the conference that took place here and gave start to the Holocaust. Located just outside Berlin, the Sachsenhausen Camp started its activities in 1936, being destined originally for prisoners of war only. Later the camp received Jewish, Roma(gypsies), homosexuals, Polonians, communists, Soviets, and anyone opposing Hitler’s ideology.

The camp remained active until 1945 and nowadays the complex houses a museum and memorial for those killed in the genocide. Located in Bendlerblock, a complex of offices. The building is better known for being the headquarters of the resistance group who tried to kill Hitler on 20 July 1944.

Unfortunately, the plot was unsuccessful and, as a result, the leader of the resistance, Claus von Stauffenberg alongside other members were executed in the courtyard of the complex, in the same spot of his death, a statue in honor of Stauffenberg was erected. An indoor and outdoor museum on the site of the building of the SS Reich Main Security Office and Gestapo. The old buildings were mainly destroyed during World War II, and the ruins were later demolished after the war.

During the Cold War, the area was fortified and divided between the American and Soviet zones and part of the Berlin wall can still be seen here. The site was then turned into a museum and memorial. The permanent exhibition focus on the SS and the crimes committed by them in Germany and throughout Europe.

Memorial to the Murdered Jews of Europe

Also known as the Holocaust Memorial, is a memorial in honor of all Jewish murdered by the Regime.

The site consists of 2.711 concrete slabs arranged in a grid pattern. It is possible to visit an exhibition underground to learn more about this period of history as well as how life was for those living in camps.

The Rise and Fall of the Third Reich: A History of Nazi Germany

Hailed as “one of the most important works of history of our time” (The New York Times), this definitive chronicle of Hitler’s rise to power is back in hardcover with a new introductory essay by Ron Rosenbaum (Explaining Hitler and How the End Begins) commemorating the fiftieth anniversary of its National Book Award win.

The fiftieth-anniversary edition of the National Book Award-winning bestseller that is the definitive study of Adolf Hitler, the rise of Nazi Germany, the Holocaust, and World War II. This special edition now features a new introduction by Ron Rosenbaum, author of Explaining Hitler and How the End Begins.

Mein Kampf (“My Struggle”) is a political manifesto written by Adolf Hitler. It was his only complete book and became the bible of National Socialism in the German Third Reich. It was published in two volumes, which dated 1925 and 1927. By 1939 it had sold 5,200,000 copies and had been translated into 11 different languages.

Anne Frank: The Diary of a Young Girl

Discovered in the attic in which she spent the last years of her life, Anne Frank’s remarkable diary has become a world classic—a powerful reminder of the horrors of war and an eloquent testament to the human spirit.

In 1942, with the Nazis occupying Holland, a thirteen-year-old Jewish girl and her family fled their home in Amsterdam and went into hiding. For the next two years, until their whereabouts were betrayed to the Gestapo, the Franks and another family lived cloistered in the “Secret Annexe” of an old office building. Cut off from the outside world, they faced hunger, boredom, the constant cruelties of living in confined quarters, and the ever-present threat of discovery and death. In her diary Anne Frank recorded vivid impressions of her experiences during this period. By turns thoughtful, moving, and surprisingly humorous, her account offers a fascinating commentary on human courage and frailty and a compelling self-portrait of a sensitive and spirited young woman whose promise was tragically cut short. 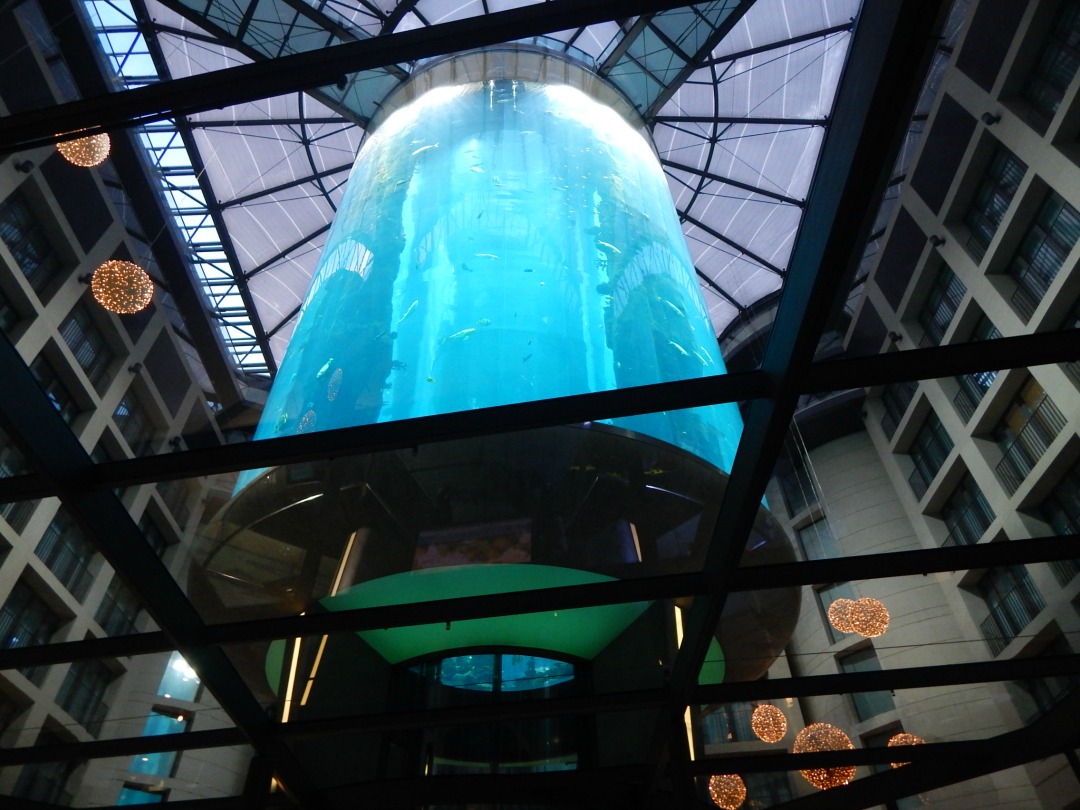 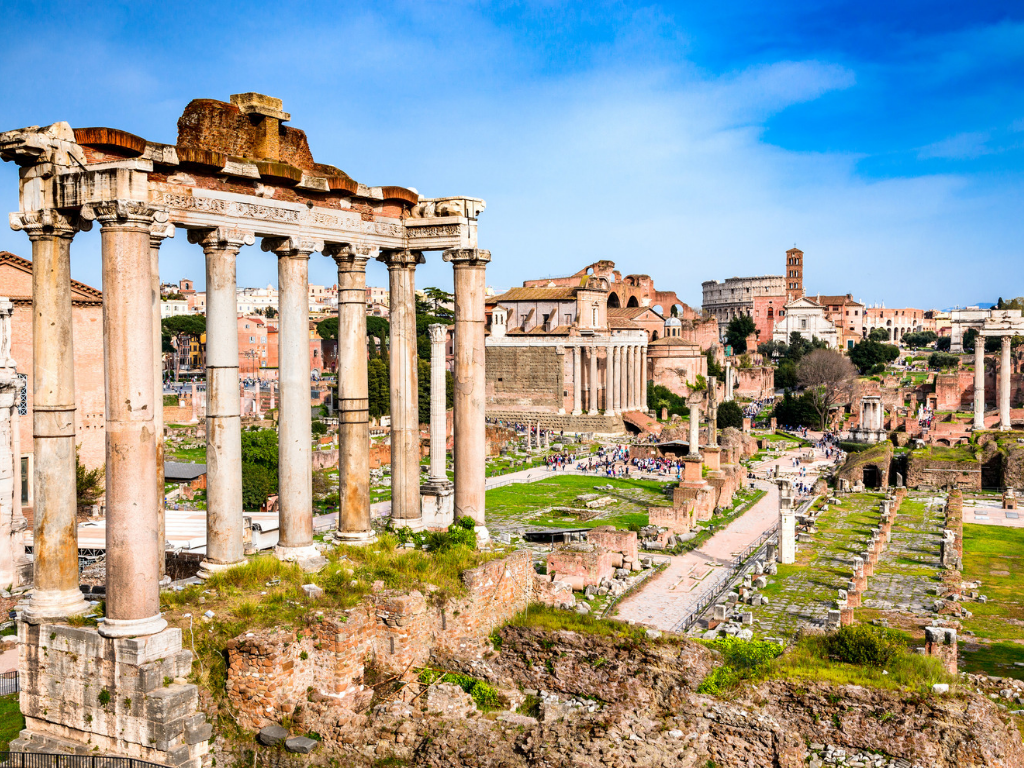