One Day in Istanbul: Sultanahmet Sightseeing 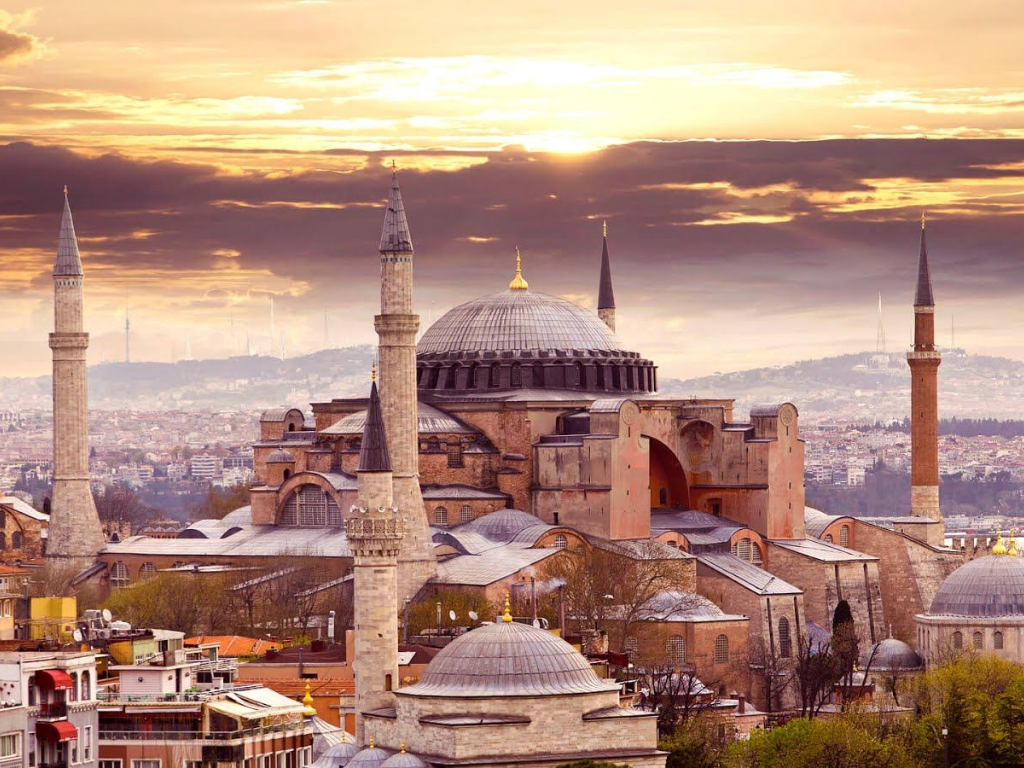 By now you probably already know that Ataturk Airport will be completely shut down, or turned into something else, however as Istanbul is the hub for Turkish Airlines, you will still have a chance to get a layover in the Turkish most famous city.

If that’s your case and if you are lucky enough to get some hours to visit Istanbul, don’t miss the chance to get a long layover tour in Istanbul. To help you plan your short visit, we prepared a post with a list of Sultanahmet district sightseeing to let you know what to see in Istanbul in one day.

Istanbul is an amazing city to visit, known as the capital of the world by the fact that it is the only city located between the two hemispheres, Istanbul has many surprisingly tourist attractions to offer. It is a wonderful city to visit especially if you are looking for an exotic trip.

Turkey is one of the cradles of civilization, with its history being told by books as old as the Bible, it was home to important figures such as Abraham and Noah, and has been literally the country where the West meets the East.

During the centuries, Turkey, and especially Istanbul has received influences from all over the world, being one of the main commercial cities in the world, with merchants from all over coming by to sell their goods. Although it has been such a cosmopolite city for ages, it still preserves its original culture and tradition.

One day in Istanbul is definitely not enough to fully appreciate what the city can offer but to take advantage of your time, in this post, we gonna focus on the Sultanahmet area, highlighting the must-see things in Sultanahmet.

Tips for first-timers in Istanbul.

One day in Istanbul

Istanbul has both a European and an Asian side, they are divided by the Bosphorus. Both sides have tourist attractions to visit, however, the Asian side is quite far from those arriving in the Istanbul airport, or Ataturk airport.

However, it does have its own airport, called Sabiha Gokcen airport, it is the smallest airport in Istanbul, and doesn’t receive as much traffic as the other two airports.

So for this one day in Istanbul, we will focus on the European side only, as this is where the most important historical buildings are located. For first time travelers in Istanbul, I also recommend focusing on the Sultanahmet district only.

Take a break from busy Istanbul, learn here how to spend 2 days in the Büyükada.

Here is a tourist map by Turkish Airlines, for those interested in having a look where the main attraction of Istanbul is: 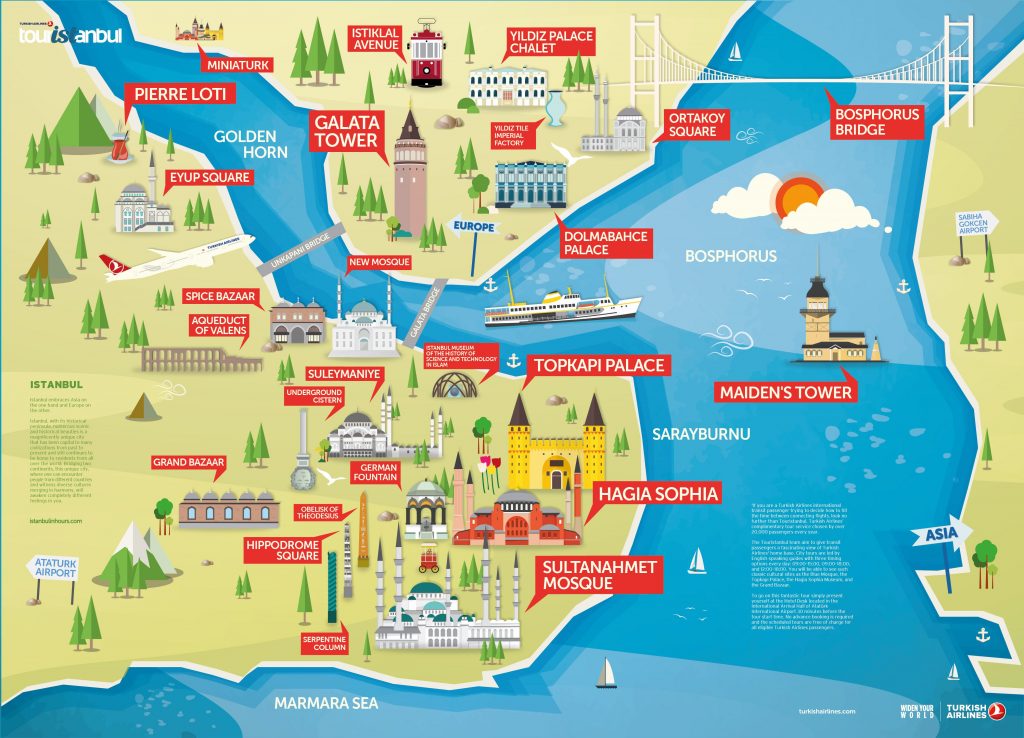 How to get to Sultanahmet from the airports

If you are going to Istanbul with Turkish Airlines you will probably have a layover at Ataturk airport or the new Istanbul airport. The new airport, although is way more beautiful, is, unfortunately, kind of far from the city center so you will have fewer hours to enjoy your visit.

But if you are landing at Ataturk airport, it is just a few kilometers away from Istanbul’s city center and it is pretty easy to get there, you can learn here how to get to Sultanahmet from Ataturk airport.

For those landing in the new Istanbul Airport, although it is further from the city center than the Ataturk airport, depending on how many hours you have, you can still take a long layover in Istanbul tour, to save time, I recommend taking a transfer from the Istanbul airport to Sultanahmet.

Remember that if you are having a long layover in Istanbul with Turkish Airlines, you have the option to change the second flight to have more hours in the city, for this, look for the company’s office as soon as you land in Istanbul.

Considered the historical district of Istanbul, Sultanahmet is where the main tourist attractions in Istanbul are located, such as the famous Hagia Sophia, which was once considered the biggest building in the world, and the Blue Mosque, one of the most beautiful mosques in the world.

It is the oldest district in the city and was once the heart of the Byzantine and Ottoman empires, today, it is one of the main squares in Turkey.

What to See in a long layover in Istanbul

Once the biggest hippodrome in the world, with a capacity for more than 4,000 spectators, the hippodrome of Constantinople was built by orders of the Roman Emperor Septimus Severus when he conquered the ancient Constantinople, known as Byzantion back in that time. The first hippodrome was small and was later enlarged by Emperor Constantine, he also connected the hippodrome to the Great Palace.

Nowadays it is a huge oval-shaped open area. In the Northern part of the hippodrome, you will notice a beautiful gazebo known as Kaiser Wilhelm’s Fountain, a gift from a German Emperor to Sultan Abdül Hamit II in 1898.

In the center, there are three monuments, the Obelisk of Thutmosis III brought from Karnak, Egypt, that despite the age is in a really good condition, the Serpent Column from Delphi, Greece, that had three serpent’s head on the top, but unfortunately, the monument was damaged and lost its top and Walled Obelisk erected in the southern part of the hippodrome by Constantine, the obelisk used to be covered by gold-covered bronze plates that were stolen and melted by the Fourth Crusaders in the mistaken belief they were pure gold.

Check this itinerary of what to do in Istanbul in 3 to 4 days.

Adjacent to the hippodrome is the Blue Mosque, also known as the Sultan Ahmet Mosque, and in my opinion, one of the most beautiful buildings in the world. The sumptuous building is remarkable for its six minarets, different than other mosques, that normally have two or four minarets.

It is possible to visit the mosque inside but pay attention to the prayer hours, as it is not possible to visit it during the prayers. It is also important to note that to get inside you must dress appropriately accordingly to the Muslim dress code, covering from arms, to ankles. Women also must cover their heads with a veil.

But if you forget about the dress code, don’t worry, there is an area for tourists in the mosque’s courtyard where you can borrow garments and veils, it is completely free.

Inside you will see how detailed the mosque is, the carpets were hand made, the walls are decorated with Quranic phrases, and hand made tiles from Iznik decorated with tulips and other flowers.

You can’t visit the mosque during prayers, Muslims have six prayers, and the best thing is to avoid 45-minutes before and 30-minutes after each prayer. You can check the prayer time here before going there.

On the other side of the street, you will notice another impressive and very huge building, once the biggest building in the world, Hagia Sophia. One of the symbols of Istanbul.

The Hagia Sophia was built in AD 537 and besides its size, it also called a lot of attention for its huge dome. Hagia Sophia was first built to be a Greek Orthodox Christian Cathedral but was turned into a mosque during the Ottoman Empire period, when it received its minarets. Nowadays it is a museum.

Topkapi Palace was the official residence of the royal family since the 15th century. The palace was built by order of Mehmet the conqueror, after the conquest of Constantinople. It was also known as the New Palace because the city already had another palace in Beyazit Square, nowadays the Old Palace is completely gone.

If you have just one day or a long layover in Istanbul of more than 6 hours you can visit the palace inside, however, you won’t be able to see everything. To visit the Topkapi palace completely you would need at least half a day. The palace is huge and houses many different museums inside, as well as some important rooms like the Throne’s room, Sultan’s room, and the Harem.

Bear in mind that the tickets for the palace and for the harem are different and must be bought separately, so you must choose the right tour. With this tour, you can visit both.

I also suggest you buy the ticket online prior to your arrival, as the palace is always crowded, year-round, I have been there during low season and still, there were long lines that if we had to take, we wouldn’t even have time to step inside, first of all. So definitely buy your tickets prior.

Even if you do have a day in Istanbul, I would suggest you visit only the highlights of the Topkapi, skipping the first and second courtyard, going directly to the third courtyard.

Passing through the gate of Felicity you enter the third courtyard, the heart of the palace, known as the Inner Palace. Visit the Audience Chamber to see the Throne’s room. The Conqueror’s Pavilion is another important building inside the palace, it houses the Imperial Treasury and its collections include artworks, jewelry, and armors.

The Privy chamber also deserves attention, as it houses Sacred relics, the relics include items of Prophet Muhammad, swords of the first four Caliphs, the Staff of Moses and the turban of Joseph, among other important items.

Last but not least, you should visit the Harem, home of the Sultan’s mother, the Valide Sultan, concubines, wives of the Sultan, the rest of his family and servants.

The Grand Bazaar in Istanbul used to be a place where people from all over the world would gather to sell their goods, so you would find from Chinese porcelain to English tea.

The Grand Bazaar is the perfect place to look at if you are looking for souvenirs during your long layover in Istanbul, as unfortunately, you won’t have enough time to search for prices around. The downside of buying in the Grand Bazaar is that although it sounds traditional, it is the most expensive place in Istanbul.

For those who have a good time to spend in the city, I recommend to look around on the streets close to the Grand Bazaar, there are many shops that also sell souvenirs but at a cheaper price. Now for those touring around Turkey, wait to buy souvenirs in other cities, as anything is cheaper than Istanbul, really! 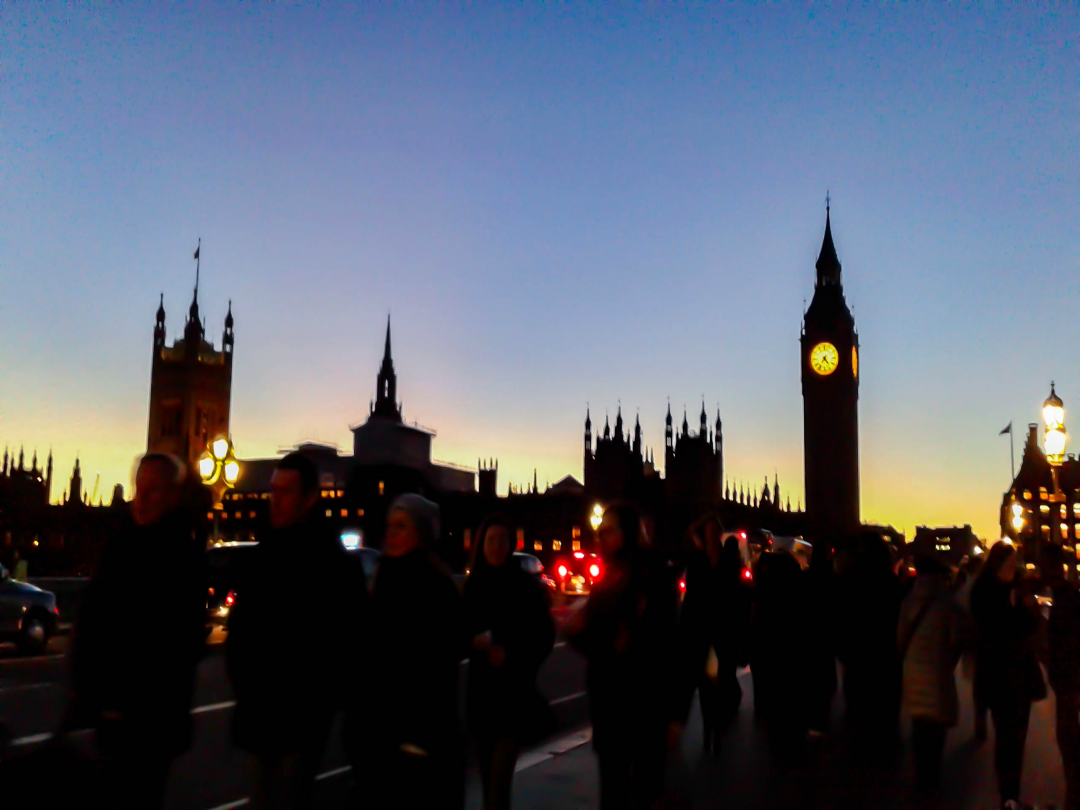 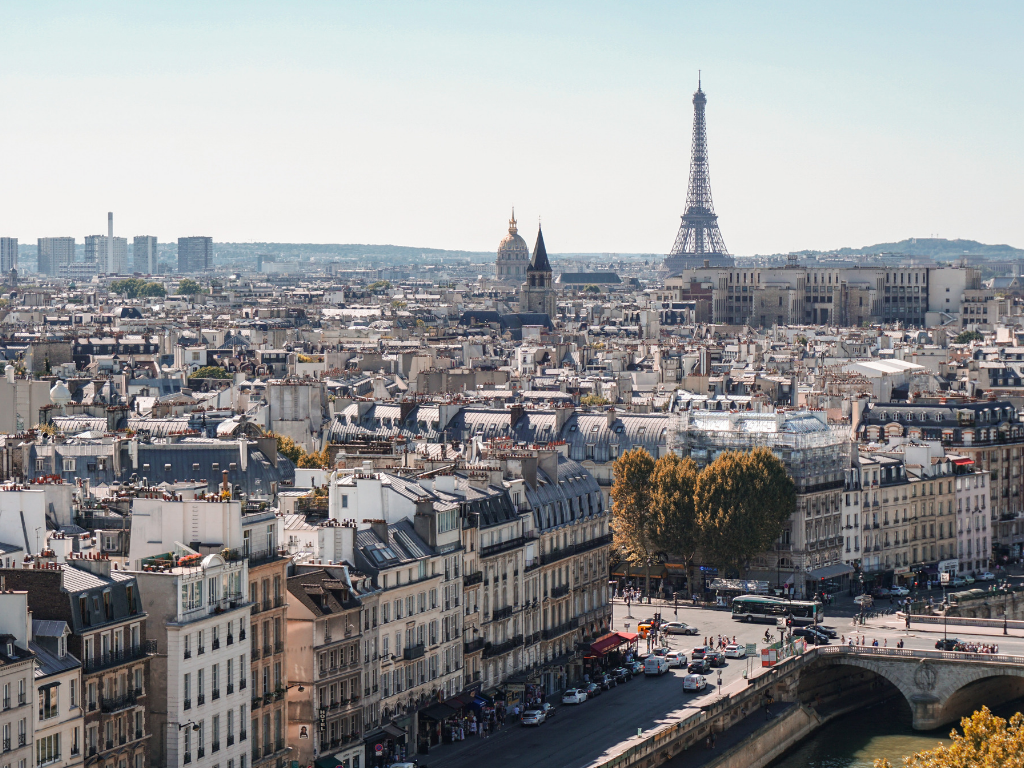