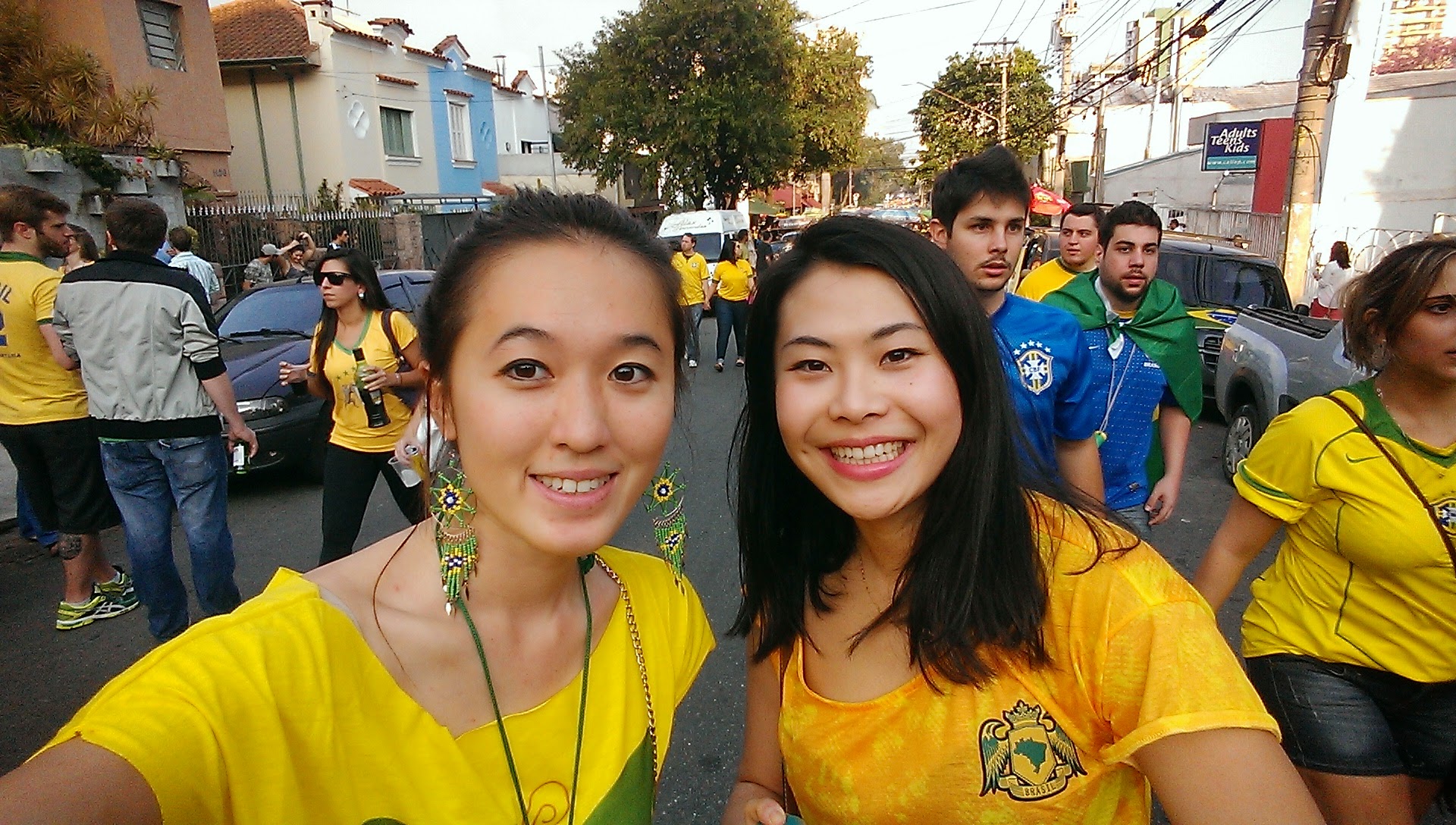 Hi guys! September just started so let’s celebrate it with another interview! This month in the Through Foreigner Eyes series, we have with us Tendelle, who will tell us a how was her experiences as an American expat in, guess what, Brazil yaaay! Tendelle spent a year in one of my favorite cities in the world, São Paulo, so let’s see what she has to say about it!

In This Article show
1. So Tendelle, tell us a little bit about yourself, who are you and where are you from?
2. What brrings you to Brazil?
3. What were your expectations before arriving in the country?
4. What was your first impression?
5. Did you have any cultural shock? What was that?
6. What’s your favorite historical or cultural spot nearby?
7. What did you miss the most when you moved away?
8. If you could add anything from your country in Brazil, what would it be?

So Tendelle, tell us a little bit about yourself, who are you and where are you from?

Hi! My name is Tendelle. I was born in California but have lived in many places – Taipei, Boston, New York, Barcelona, Amsterdam… and of course, Brazil! Specifically, I spent 1 year working and traveling in Brazil, the majority of which was spent in São Paulo.

What brrings you to Brazil?

I had been wanting to live in Brazil for a couple years and learned Portuguese for a year in University, so going to Brazil was a dream come true for me. Right after college I worked for a management consultancy in New York City, and I was sent to Brazil because our client was a big bank in São Paulo.

Why did I learn Portuguese and why did I want to go to Brazil so badly? Funnily enough, as I was an economics major, I was fascinated with emerging economies and I believed that Brazil is the “Country of the Future”. That’s actually the original reason that I learned Portuguese and wanted to experience working in Brazil.

When I arrived at Brazil in 2012 and told my Brazilian friends this backstory, they laughed and said, “Yes, Brazil is the country of the future… And it always will be.” While I may have been misguided about the state of economy, soon after I arrived I realized that many other things that made me love this country so much more: its open culture, positive attitude, and most of all its warm and welcoming people. So it was curiosity that first brought me to Brazil and its people that got me to stay, and come back again and again.

hahah a future that never comes! As a Brazilian I don’t know if I cry or if I laugh of it. 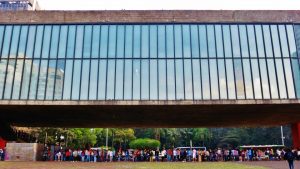 What were your expectations before arriving in the country?

My only impression of Brazil was Rio de Janeiro so I kind of expected São Paulo to look like that – with beaches, crazy hills, hot sun, and tanned people. So obviously I was a bit surprised to find that I had gone from one concrete jungle (New York City) to another! I actually love the cosmopolitan feel of the city and how there is great food, great nightlife (as a techno lover, I loved D-Edge), and always something to do. Over time I realized that São Paulo was more for me than Rio de Janeiro. People are harder working, more genuine in my opinion, and less image-obsessed!

First impressions: So many people! So many cars! I was most impressed by the fact that the metros would run every 2 minutes or so. I’ve been to some of the largest metro systems in the world, like London, Madrid, New York, Tokyo… But São Paulo beats all of them in terms of frequency. It goes to show just how populated the city is!

So many! First of all I was shocked by how culturally diverse São Paulo is. I am American but of Taiwanese descent, and I was surprised to learn that there are so many Brazilians of Japanese origin. There are so many of them that Asian nightclubs even exist!

In the US, there are a lot of Asians, but most of them are first generation. This means that their parents often don’t speak good English and their grandparents don’t speak English at all. However, the Japanese in Brazil immigrated around a hundred years ago! Sometimes my Japanese Brazilian friends’ grandparents don’t even know how to speak Japanese. It’s really mind-blowing for me to see Japanese grandparents conversing with their Brazilian elderly friends in native Portuguese, because you definitely don’t see Asians being so integrated in the US. Because the country is so diverse, Brazilians don’t assume I’m a foreigner when they see my Asian features. When I am in Brazil, I really feel that I can belong.

Another big cultural shock for me is a funny one… the clubbing culture! Specifically, how people flirt and the speed of which Brazilian men try to kiss girls. The first couple times I experienced this I was really taken aback. I would be talking to this guy for 1 minute and already he is trying to put is mouth over mine. After a lot of confusion I realized that this was how Brazilians are, and that a kiss is not a big deal… it was just like a handshake to them! Despite this realization, I never did integrate with this part of the culture… I feel like I need to know someone a bit more before kissing them!

Brazil is defenitely a very diverse country, we have the biggest Japanese community outside Japan plus many other big foreigner community as well, it is really hard to guess who is Brazilian and who is not, even if you are speaking in your native language, most of us will just assume you are a Brazilian who can speak your family`s language haha 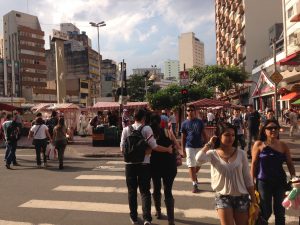 I love Liberdade! It’s so cool to have a piece of Japan and Asia in the middle of São Paulo. There are some excellent Taiwanese restaurants there that remind me of home. Tea Station Brasil is an authentic Taiwanese bubble tea shop. Bubble tea is milk tea (or flavored tea) with tapioca balls in it, a very popular Taiwanese beverage. Give it a try! Restaurante Sweet Heart is a Taiwanese restaurant with really good Taiwanese street food. There are a lot of great Japanese and Chinese food options as well, and weekend market in the Praça da Liberdade is also a lot of fun.

What did you miss the most when you moved away?

I love Brazilian churrasco! Especially the coração (chicken heart) and picanha. Of course, I love caipirinhas with a passion and have not managed to find caipirinhas in the US that are as tasty as the ones I had in Brazil. Besides that, I miss the warm, amazing people who embraced me and made me feel welcomed in their beautiful country! 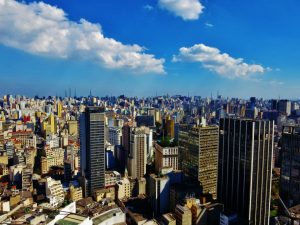 If you could add anything from your country in Brazil, what would it be?

I’m really thinking hard but can’t think of anything … I love Brazil the way it is!

You can find Tendelle here: 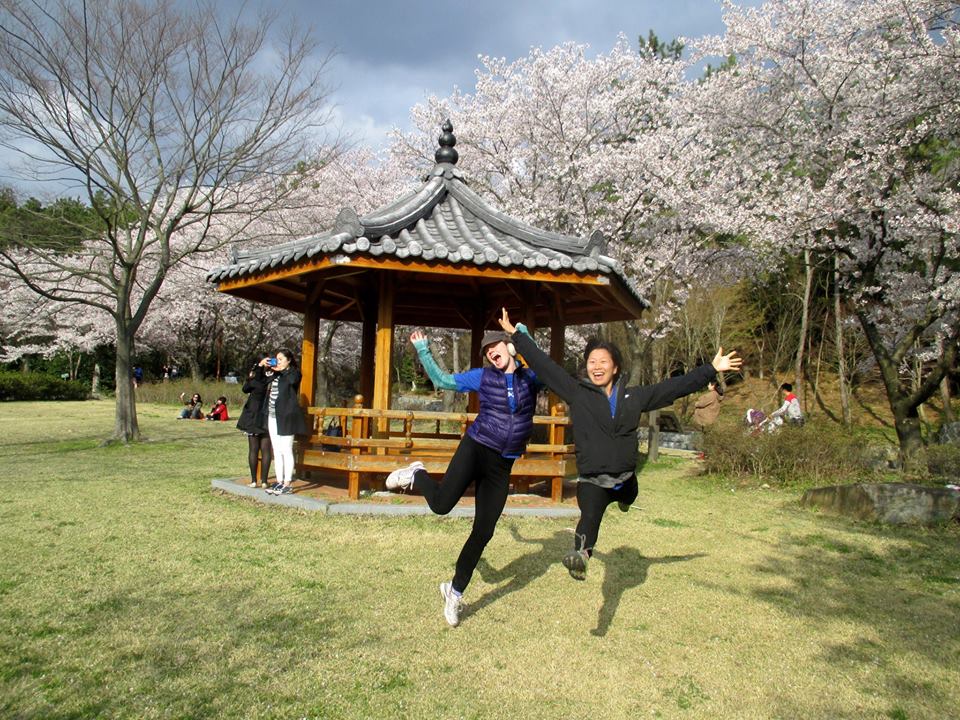 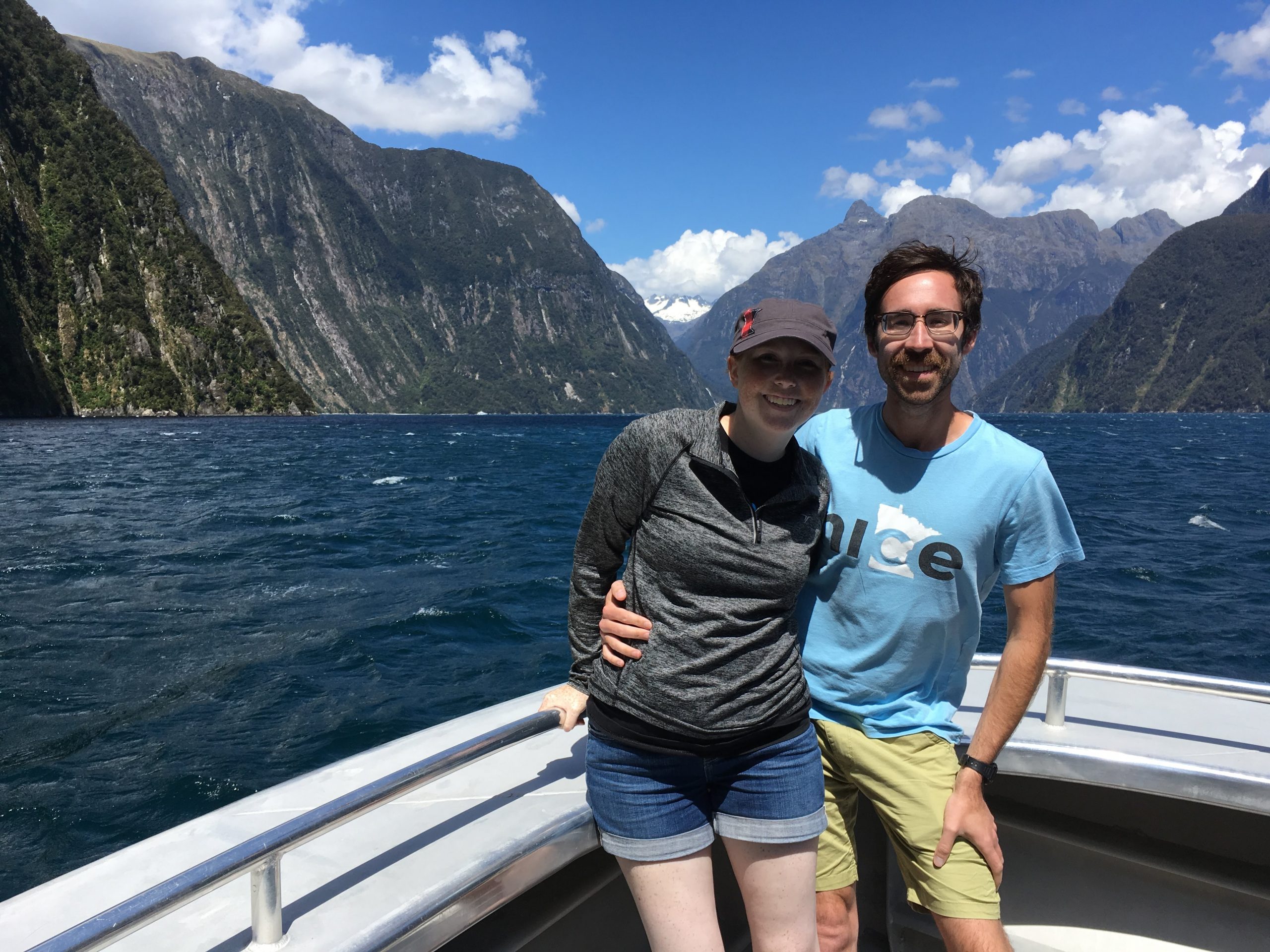 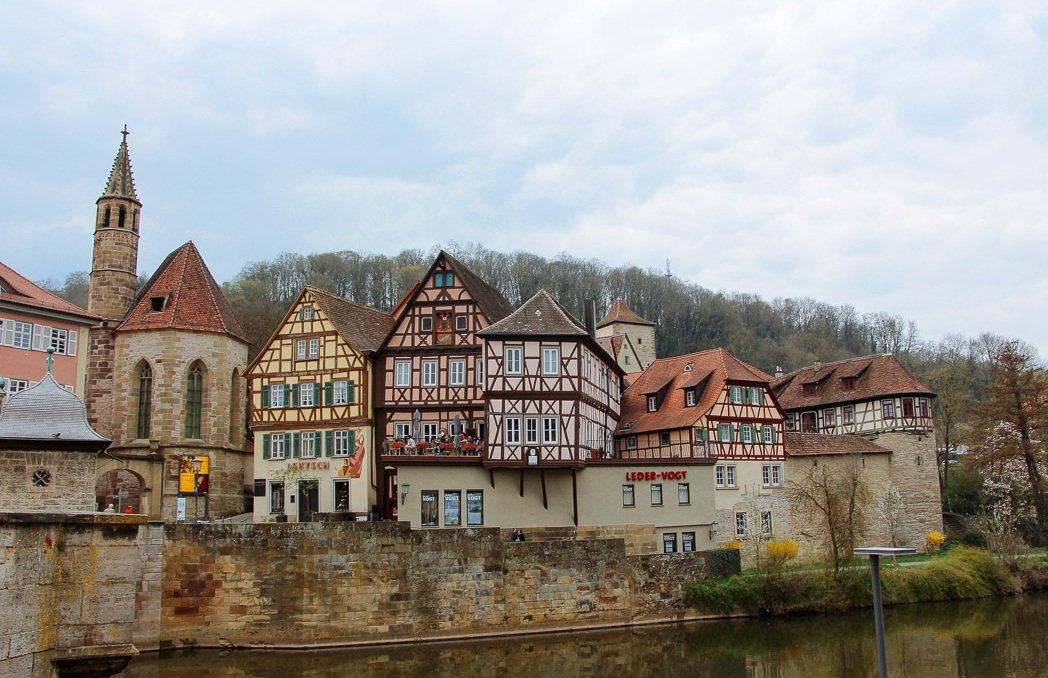