Top Things to Do & Places to Visit in New York City

So what you all are waiting for? Let me guide to through the new York City.

The statue of liberty is situated at the upper bay of the liberty island. The statue symbolizes freedom and democracy.

It is one of the most known monuments in the world. This statue is a place of huge tourist attraction. And not only that it also acts as a welcoming beacon to those Americans who come to America seeking opportunities.

The statue of liberty is the joint effort of the US and France that was proposed to celebrate the friendship of the two countries. If you are visiting the Statue of Liberty and not visiting is the crown section is not accepted.

Once you are in the crown section you will be able to see all of the New York City, Manhattan, Brooklyn, and Brooklyn bridge.

Empire state building is located at the center of Manhattan. It was built in the mid-1930s. And that time it was considered the 8th wonder of the world. With its 102 floors, it was the tallest building on the planet till 1972. The astounding fact about this building is that it took only 410 for the Americans to build this wonder.

Metropolitan museum art was build in the late 1870s and treasure some of the world’s finest arts. Metropolitan Museum art is also known as Met. it is the largest museum in New York City and is among the most famous in the world.

It has one of the most massive collections of the arts that date back to 3000 BC. In the exhibition, you will be able to see all mind of art forms from the ancient world to the modern world. It almost has a collection from all over the world.

Your trip to new york city is never complete if you miss out on the Central park of the new york city. Central Park is the play area for all the new yorkers. This park is full of green trees and plants that give a delightful feeling in this concrete jungle.

Central Park is one of the famous tourist attraction that perfectly suit for relaxing your mind and soul. You can easily see people skating and cycling down the road. Then there is the lake. You can borrow boats and can enjoy the moments with your family.

You all must have seen Hollywood automobile chases on the Brooklyn bridge. Just imagine how mesmerizing it would be if you see with your own eyes.

Brooklyn Bridge connects Manhattan and Brooklyn together. It is one of the most ancient and longest suspension bridges that the United States has to offer. If you will watch carefully then you will notice that the pillar of the bridge is made up of limestone, granite, and cement.

Just take a walk on the bridge and enjoy the scenic beauty.

Visiting Rockefeller Centre is like a magical experience. It is located in Manhattan. And is considered one of the famous hubs in the new york city. Rockefeller has a rich history and is well known as a city inside a city.

This center has a set of 19 buildings spread all over 89,000 sq meters. You must have seen this building in some of the famous Hollywood movies.

This place celebrates all kinds of festivals with great enthusiasm. It also holds the record of having the biggest tree lighting ceremony in the whole new york city.

Rockefeller has various places where you can play games with your friends and family. However, some of them are paid.

In short, New York City is not a place that you can fully enjoy with a couple of days in your hands. If you are visiting New York City, you must at least spend a week to fully enjoy what the city has to offer.

Author Bio: Evanka Smith is a freelance content writer and enthusiastic blogger. She is the co-founder of dreamandtravel. She contributes to many authority blogs such as Content Rally. 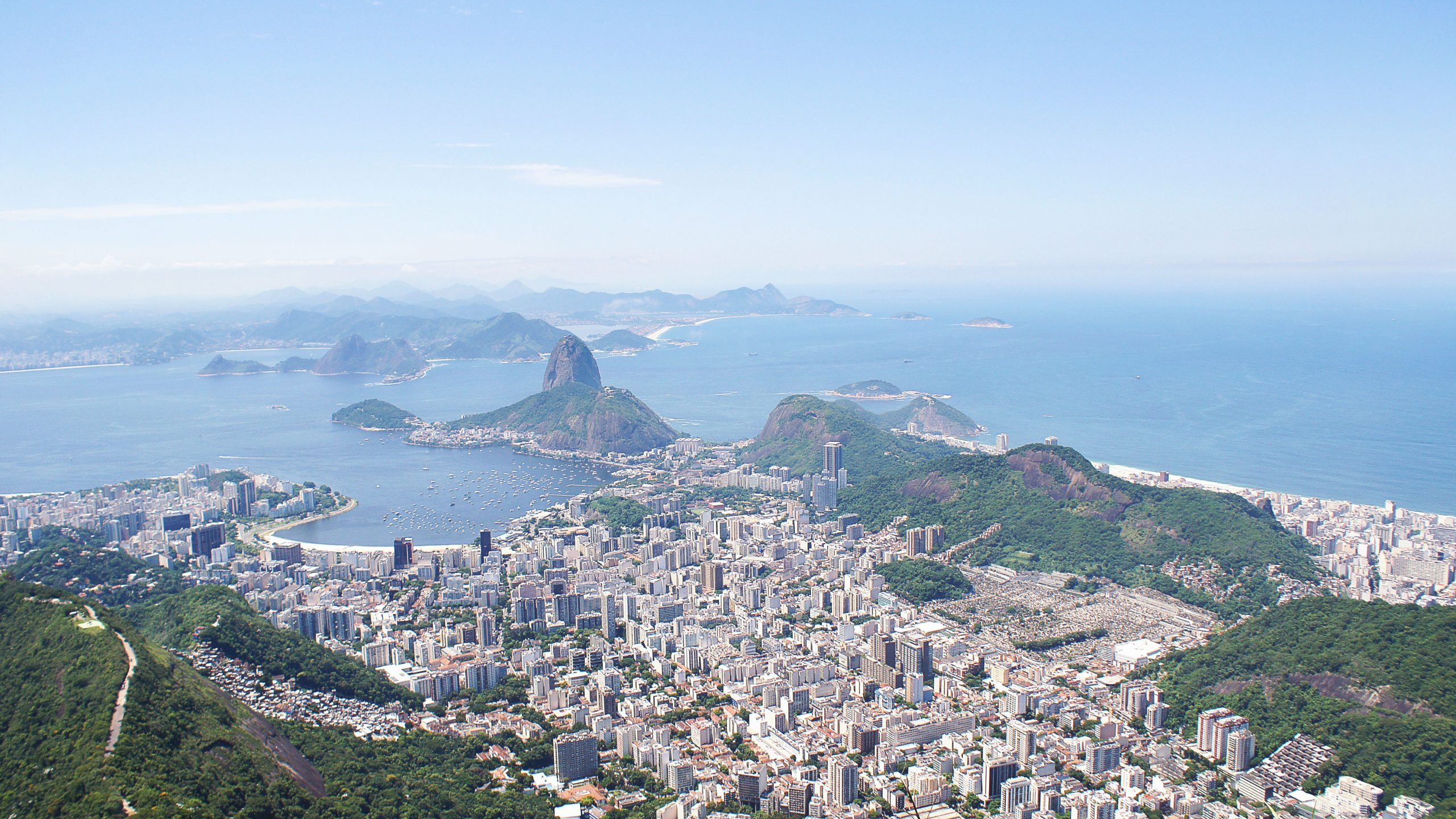 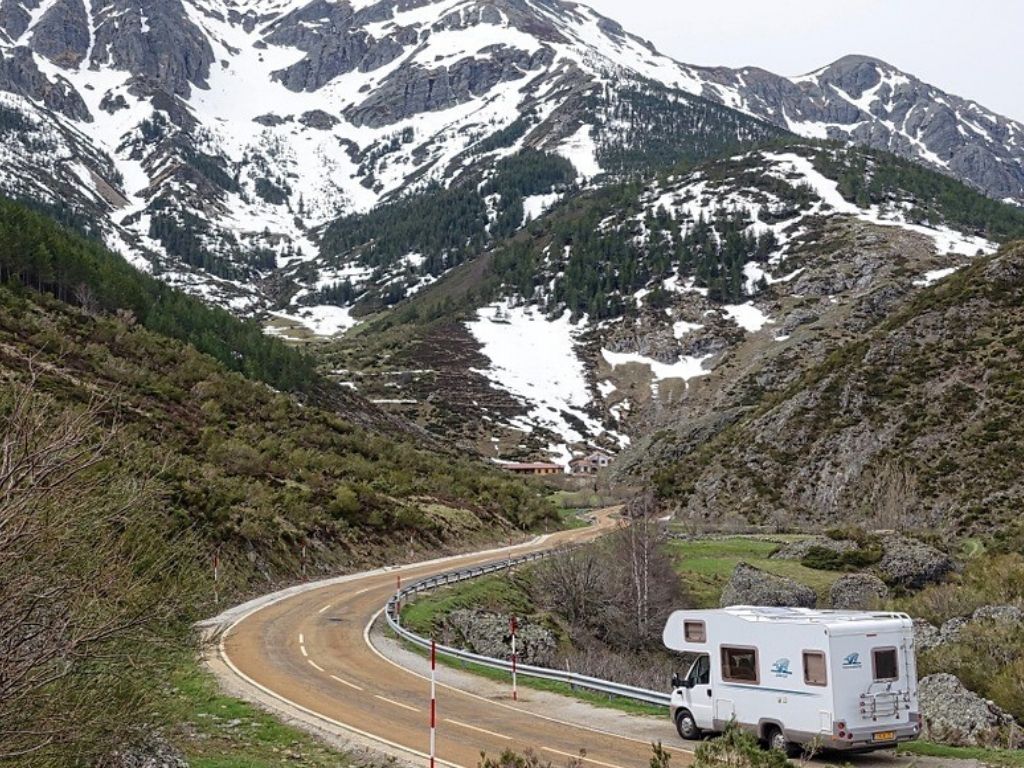