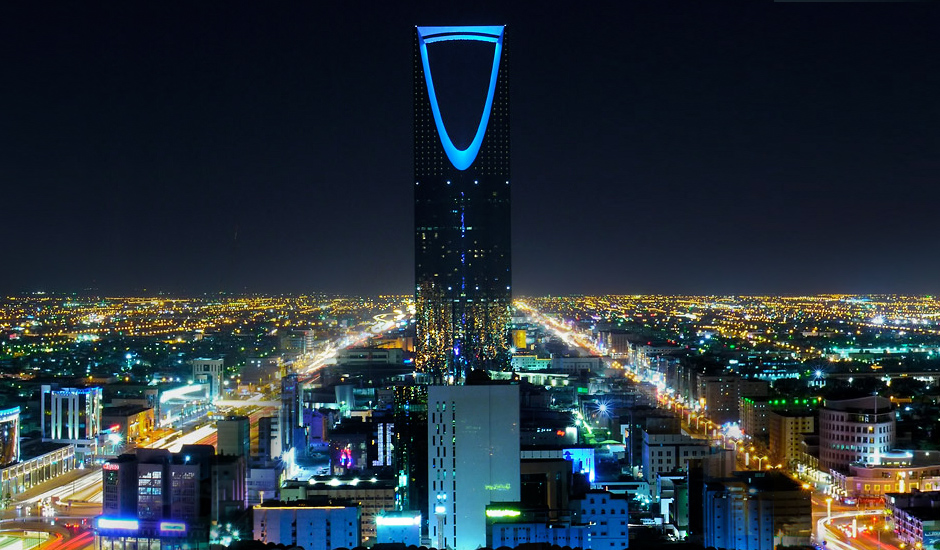 The capital of Saudi Arabia has always been a mystery for most of the travelers, we all love to get in touch with different cultures and discovering new places, however, the closed policy of Saudi Arabia made quite hard (or almost impossible) to visit the country.

To get inside you had to have a Business Visa or a Pilgrimage Visa (for Muslims performing Hajj) otherwise, you wouldn’t be able to visit Saudi Arabia.

Things changed in 2018 though, on April the government released for the first time the emission of the Tourism Visa, giving tourists around the world, the possibility of spending 30 days wandering through the country, seeing what most of the outsiders around the glove never had the chance to see, isn’t it exciting?!

Home to more than six million people, Riyadh is the most populated city in Saudi Arabia and considered the economic heart of the country, it’s here that you will find the most important royal buildings and headquarters of famous companies, so check this list of the best things to do in Riyadh!

Officially launched in 2010, Nesma airlines is a Saudi Arabian company that operated domestic (within Saudi Arabia) and international flights, including Bosnia and Herzegovina and Egypt.

If you are traveling through the Middle East or visiting Egypt at some point, you should not miss the opportunity to finally see Saudi Arabia with your own eyes, and be one of the first tourists to enter the country with a Tourism Visa!

Nesma airlines also offer online check-ins to make things easier, and you can book your ticket through Cleartrip to make sure you will find the best deal.

Best things to do in Riyadh Probably the most iconic symbol of Riyadh is its modern building with a hole. The architecture is really futurist and reminds us of the buildings in Dubai.

The Kingdom center is the fifth-tallest skyscrapers in the country and incorporates the Four Season Hotel, luxury apartments, and a large shopping mall. From the top of it, known as the Sky Bridge you can have a beautiful view of the city, it opened to the public and you can buy a ticket in the Gallery Level.

The fort was taken by the forces of Abdulaziz al Saud forced when he conquered the city in 1902, after living in exile in Kuwait. He made the fort his new home until his palace was constructed in 1938.

From here he unified the different kingdoms and provinces, turning the area into what we know today was the Kingdom of Saudi Arabia.

Nowadays the for is a museum exhibiting maps and photographs from 1912 to 1937. Located just outside the city of Riyadh, around 16 miles northwest is one of Saudi Arabia’s UNESCO World Heritage Site, the city of Ad Diriyah.

It was once the home of the Saudi Royal family and the capital of the Emirate of Diriyah. Nowadays it is possible to visit the ruins of the ancient palace and the old city.

Definitely, one of the finest museums in the Middle East, the National Museum of Saudi Arabia has a collection that documents all aspects of the Kingdom throughout the time, starting from prehistory, history, culture, and art.

The building is very modern and offers interactive displays that include 180-degree screens and virtual tours to historical sites. It is necessary to pay a fee for entry.

Built by orders of King Abdulaziz, the palace replaced the Masmak Fort as the royal family’s official house in 1938. Al Murabba Palace is situated just 2 kilometers north of the old city of Riyadh.

The palace is now a museum where the public can have an idea of how life used to be in the palace back when it was first used by the royal family. The museum also includes a memorial hall to King Abdulaziz.