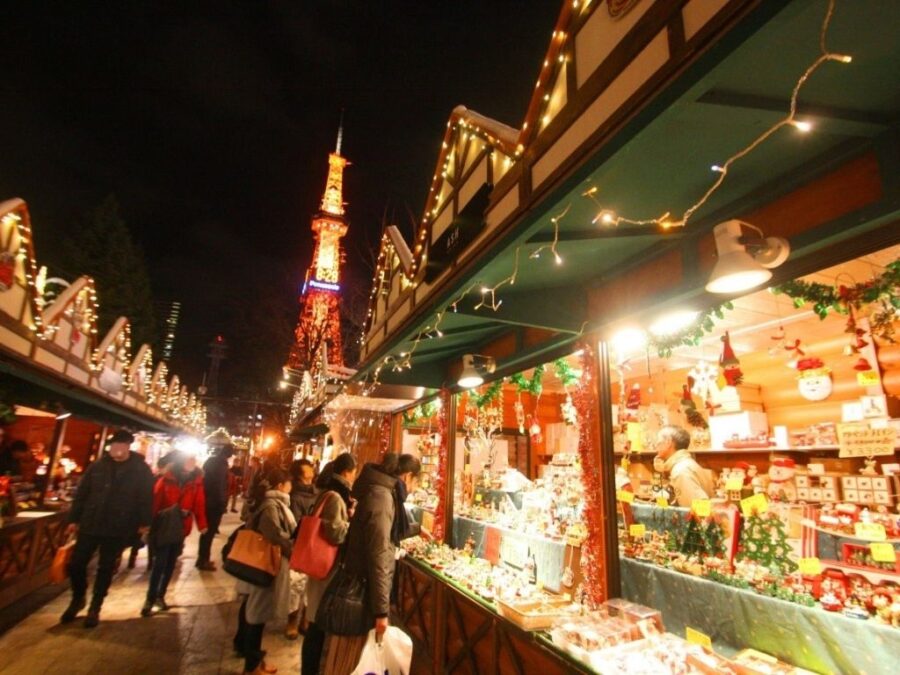 For many people in places like America, the Christmas holiday season begins just after Thanksgiving week is over.  In fact, many families in the United States might buy a Christmas tree during the Thanksgiving break, or put up the classic outdoor Christmas lights around the house.  For expats in Japan, there is much less emphasis on Christmas (of course), but there are some Japanese local traditions involving outdoor light displays that are a wonderful part of the winter season.

A Light Show in Sapporo

The biggest city in Hokkaido is Sapporo. In addition to the annual Snow Festival, there is a long-running light show that is installed every year and is currently on display.  While Sapporo has a lush, green Summer and a Fall with shockingly beautiful orange and red leaves, as the year moves into winter, the local light shows add a welcome warmth and beauty to the Japanese winter landscape.

Over 40 Years of Tradition

This is the 41st year of the annual event.  For the 2021-2022 season, the Illuminations run from November 19th to March 14th, decorating some of the nicest real estates in Sapporo from the entire period.  For locals and travelers both, the winter lights are an ongoing part of life in the city through most of the winter season – and can be particularly beautiful as the snow is falling.

“This Christmas season, we’ll keep the lights on until midnight, making the area a great place to take a romantic late-night walk!”

While the lights are of various colors, the full name of the event is the Sapporo White Illuminations (which may refer to the snow?!).  Some locals refer to the event simply as the “Illuminations,” and there are installations throughout downtown Sapporo – in the trees, but the event also includes several displays of lights set up around the fountains in the park and other areas.

The show focuses on five areas of the city: Just south of Odori station (near the Parco department store), the trees along with Minami 1-jo Dori light up the street.  Then, there is a big show of lights that starts at the famous TV Tower to the east and runs west all the way through Odori Koen.  Moving north through the downtown area, Akarenga Terrace is particularly beautiful as well.  In fact, for the entire street from Susukino Station all the way up Ekimaedori to Sapporo Station, nearly all the trees are lit up – making the street feel both friendly and fantastic.

Other Light Shows in Hokkaido

Foreigners coming to Sapporo likely have a few specific expectations about Japanese culture, but the seasonal light shows will most likely come as a surprise.  While the city lights might not have been a primary reason to spend time in Japan, as you travel around, you’ll find Sapporo is not the only light show in the region.

Lake Toya is a beautiful region of Hokkaido, located southeast of Niseko and northwest of Muroran City.  The Lake Toya area also has a tradition of light shows.  There is a perianal show that runs throughout the year, and also an additional winter show featuring an Illuminated tunnel (made of “400,000 light bulbs”) that runs from November to March.

Just about 30 minutes by train to the west of Sapporo, the city of Otaru also has several winter-focused light shows, including lights along the famous canal and the Otaru Snow Light Path Festival.

Winter in Hokkaido is beautiful but can be a little cold.  And as the snow falls in the region, the spectrum of color changes to a focus on grey-dark, leafless trees to the bold glitter of the powdery and amazing Hokkaido snow.  These light festivals provide a welcome influx of additional colors that create a magical atmosphere to keep you warm through the chilly winter nights. 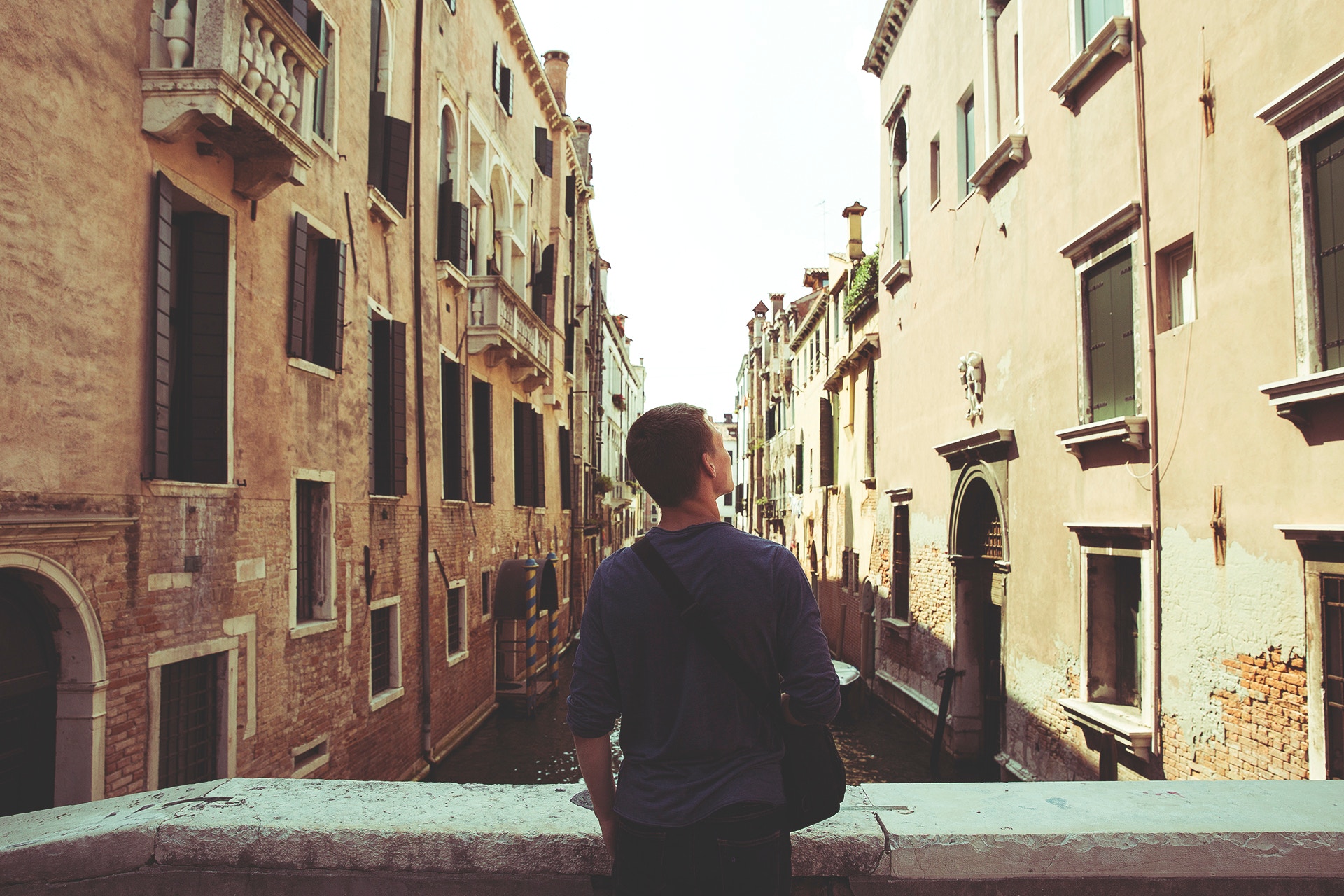 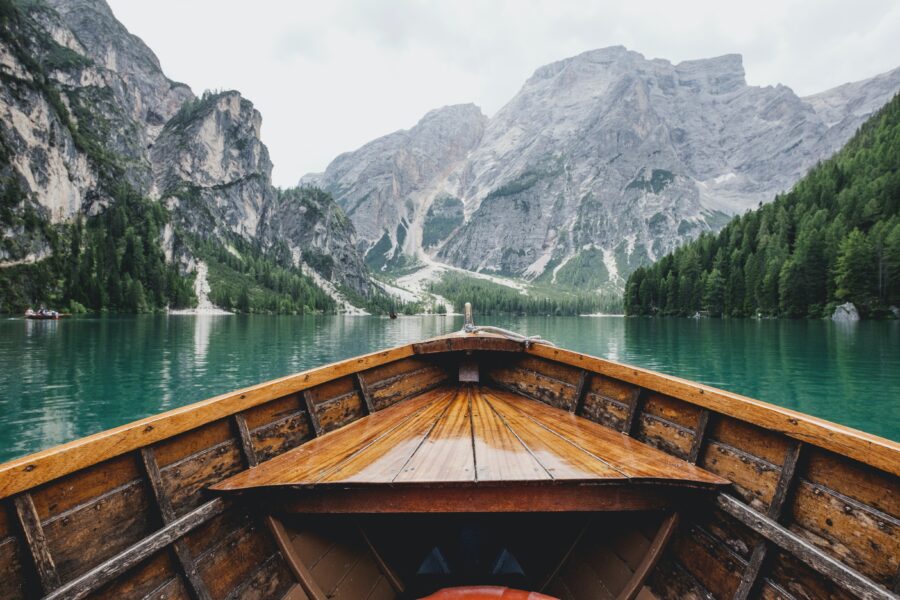 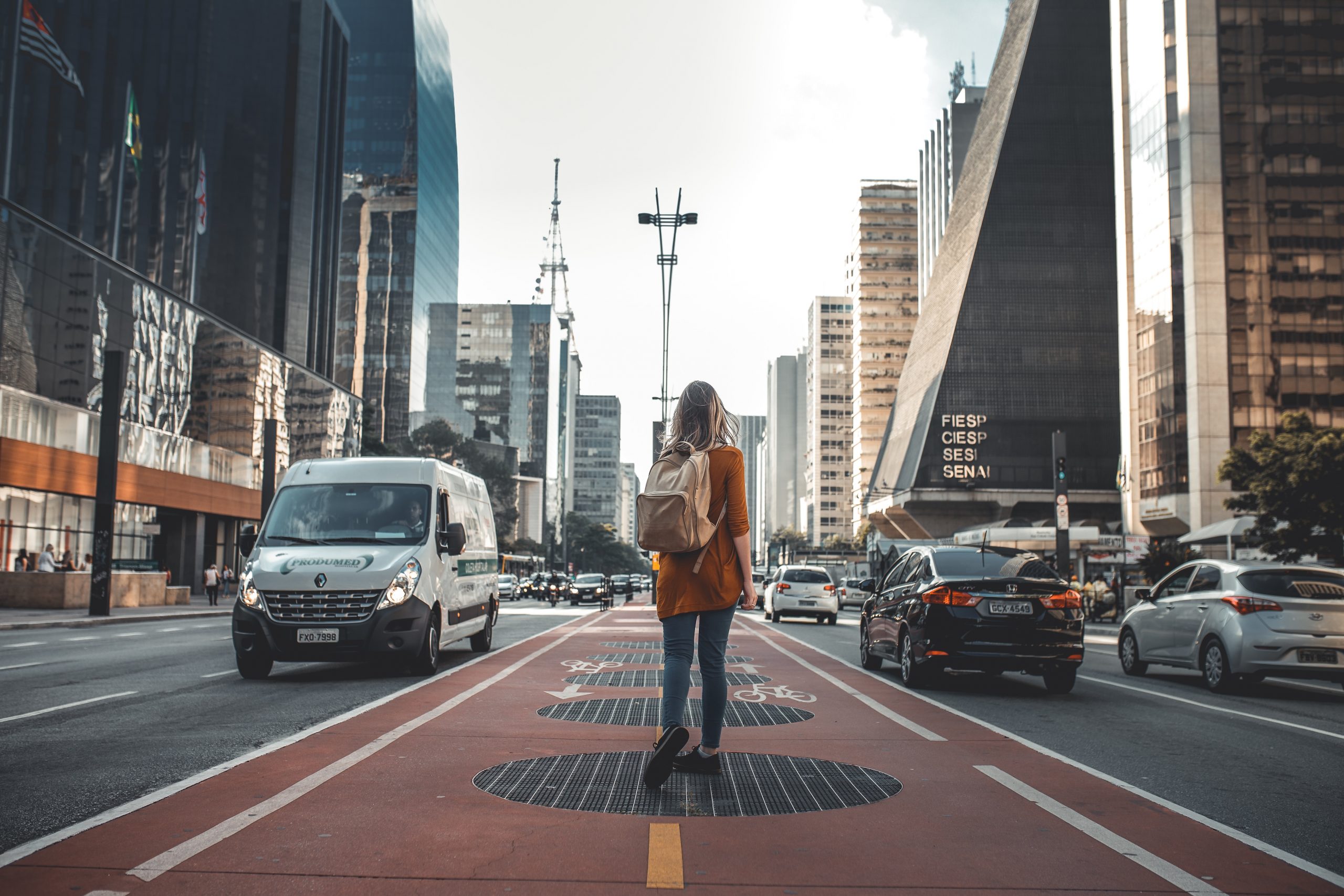 Top Tips For Staying Safe On Your Travels