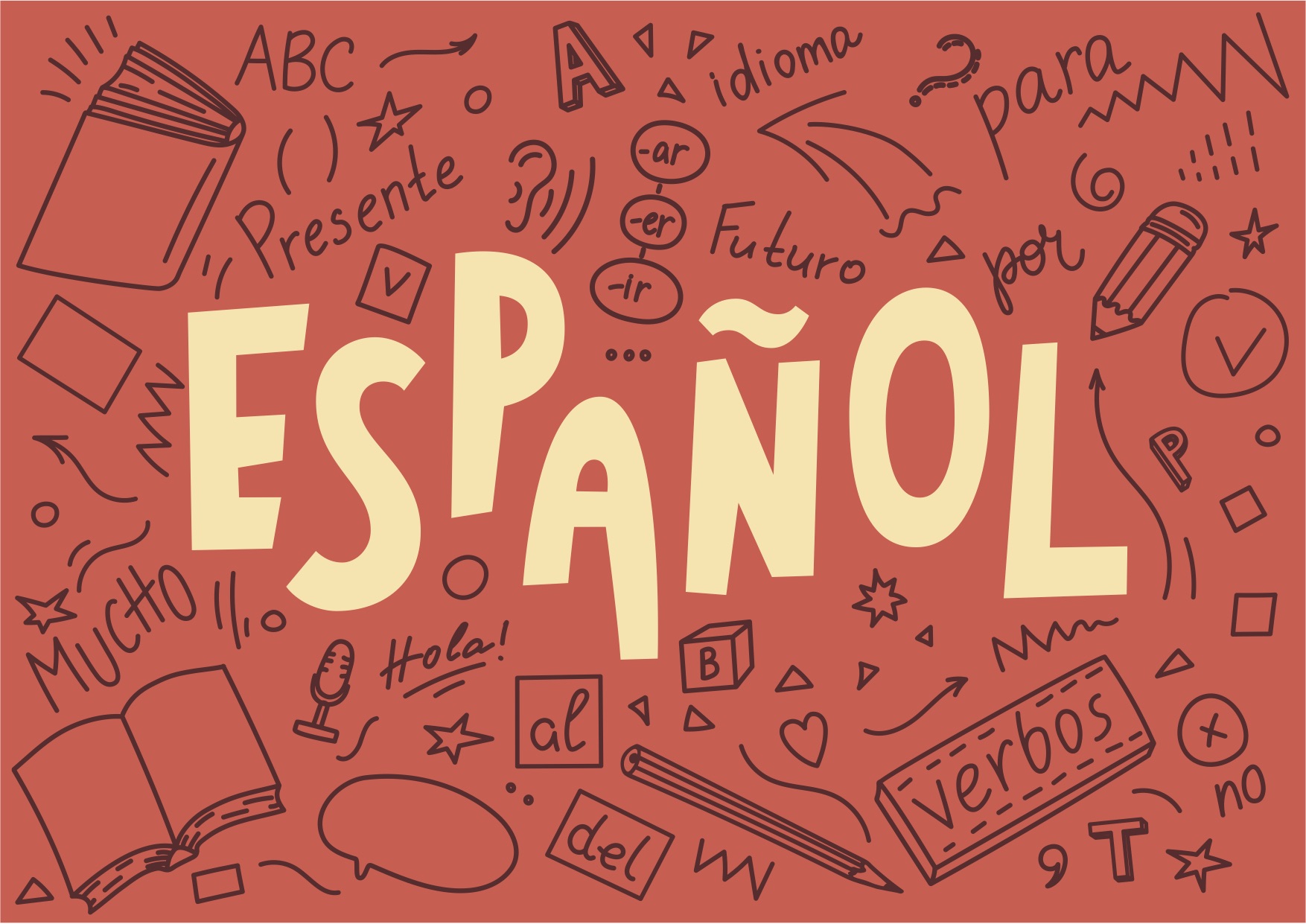 We must admit, Spanish is a sexy language. It sounds exotic, it has a melody. It is definitely a beautiful language! And to celebrate this, I compiled this list of beautiful Spanish words and their meaning.

Although it is not my first language, it is super similar to my mother tongue, Portuguese. I started learning Spanish when I was still a kid, and if you know any of these two languages, it is super easy to learn the other.

Spanish is a great option if you are looking for a new language to learn, and if you are a traveler like me, there are 22 countries to visit in the world that has Spanish as their official language.

It is also important to note that each country has its own accents and expressions, so maybe one of the words listed below is used more in one country than the other or is specifically from a region.

If you are considering starting learning Spanish, check these top tips to learn a new language.

There are many other pretty words in Spanish, of course, but for the purpose of this list, I have chosen my favorite ones, some are just words, and others are expressions. If you know other pretty Spanish words, or you have a favorite word, leave a comment below!

So let’s cut the chitchat and go straight to the list of the most beautiful Spanish words.

If you are here to learn some Spanish or cute words in Spanish to say to your friends, or perhaps you want to win someone’s heart, I bet you are wondering how to say ‘beautiful’ in Spanish, so let’s begin with this one, in the first place:

This might be one of the most famous Spanish words. It gives the name of one of the most popular desserts in Latin America, the dulce de leche, which is similar to caramel.

If you are going to Argentine, by any chance, don’t miss the opportunity to try the Argentinian dulce de leche, which is the best I have ever tried!

Besitos is a cute way to say kisses. The word for “kiss” in Spanish is Beso, the suffix -ito indicates a diminutive form. So in free translation, Besitos means “little kisses”.

You can say that to loved ones, write it in a letter or an email to relatives or even close friends.

One of the cutest words in Spanish, in my opinion. Meaning dreams.

Now you are ready to wish ‘sweet dreams’ to your loved ones. You just have to say dulce sueños

Although it means “sky” in English, this word is also used as a nice way to call a loved one. People usually call each other mi Cielo meaning sweetheart.

The free translation is “my sky” though.

You might have bet that Sonrisa means “sunrise” because it sounds similar right?

However, this is not the case. Sonrisa actually means “smile” which is a really cute word. But also the pronunciations sound a bit funny.

There it is, my favorite Spanish words of them all! Chucherias means “junk food” and junk food I mean, from burgers to candies. All these are not healthy but tasty stuff.

This word, however, is a very local word, and you won’t hear it in all Spanish-speaking countries. Otherwise, you will hear it more in the Northern Countries such as Colombia or Venezuela.

Ok, a bit of history now, because history is never enough!

Ojala is an expression commonly used throughout Spanish-speaking countries. It means “hopefully” but it comes from the Arabic word Insha Allah, God’s willing.

This expression was probably incorporated by the Spanish people when the Iberian Peninsula was invaded by North Africans from the Maghreb region, known as Moors.

RELATED: A DAY IN MADRID ITINERARY. 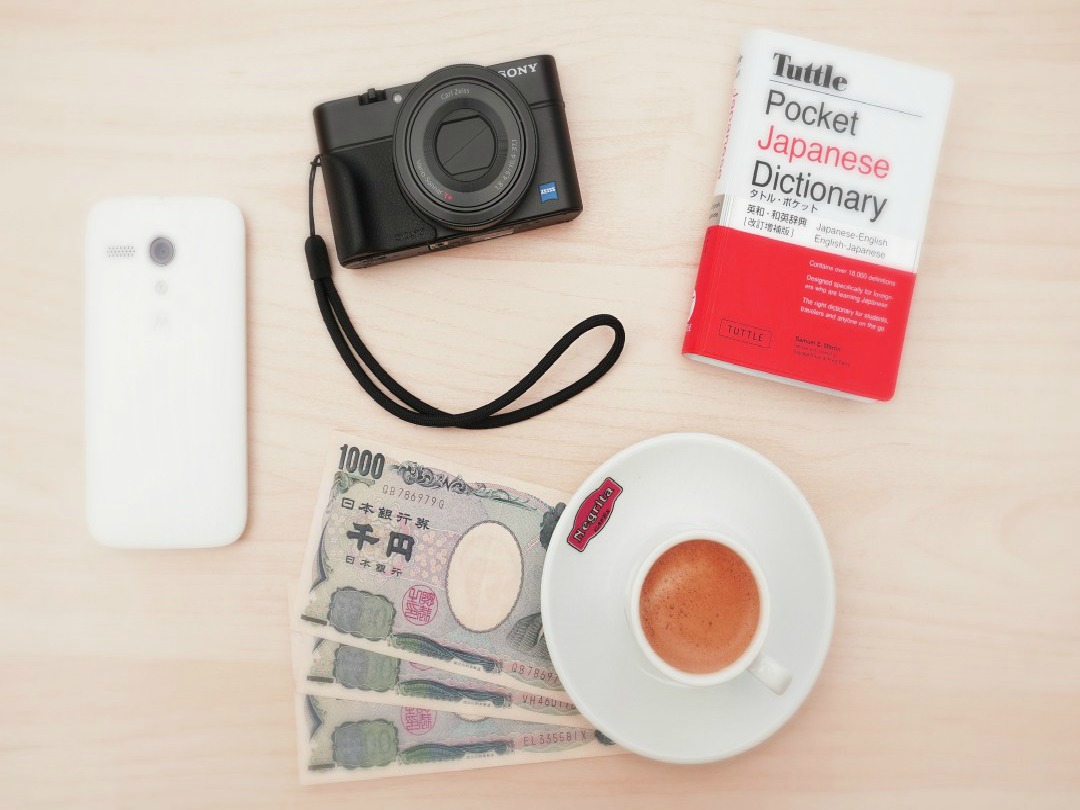 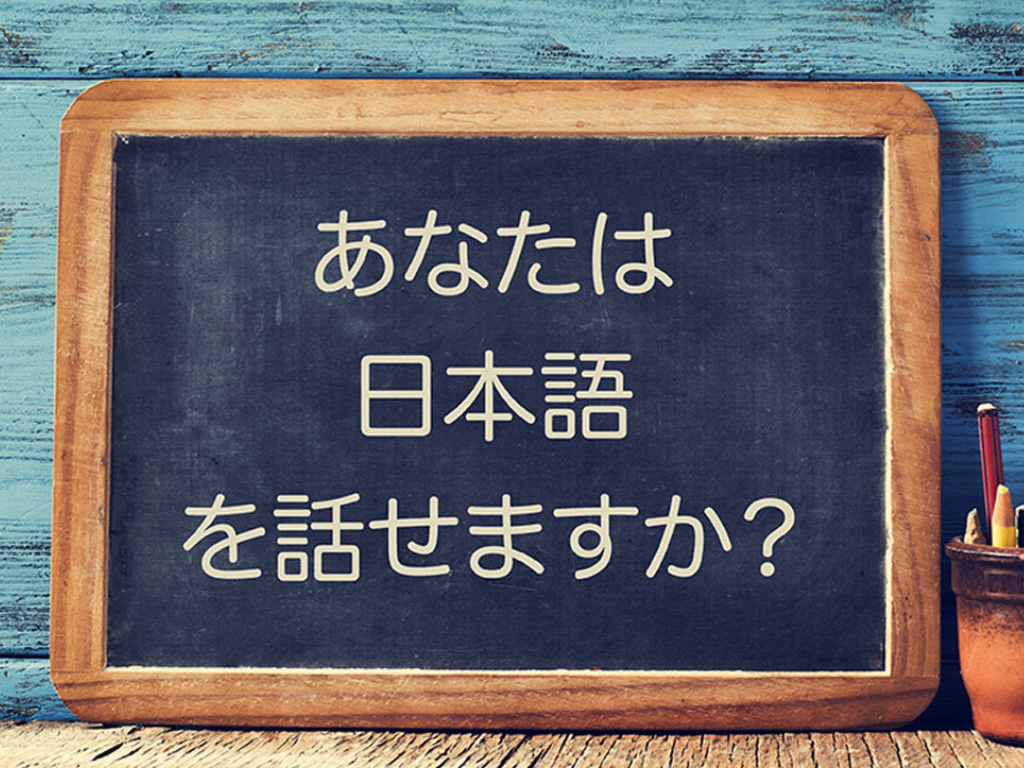 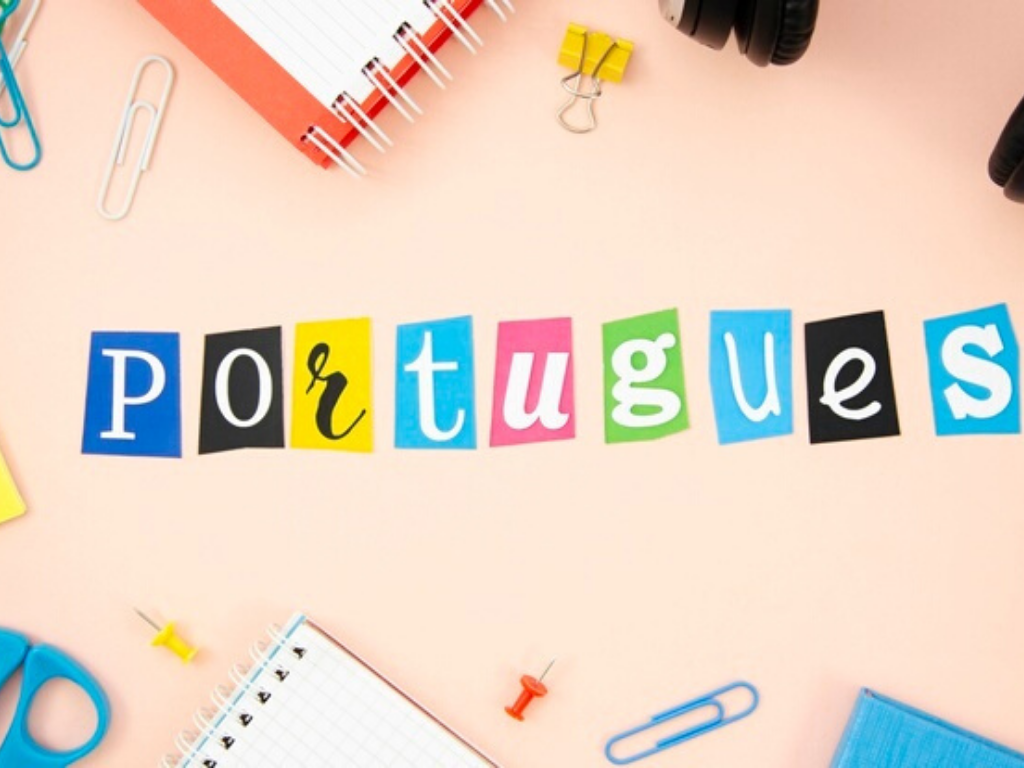