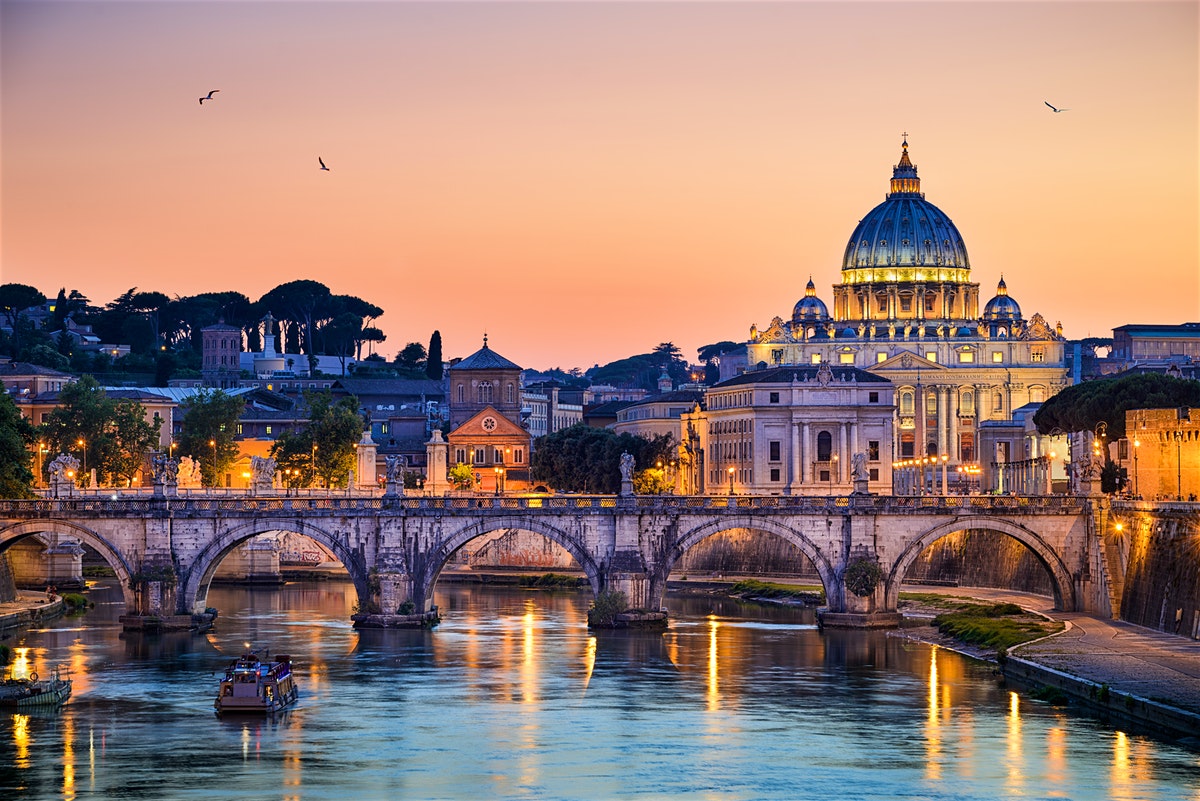 Most of the capitals in Europe have easy access from the central areas to the airports, you can normally get to them by train or metro. If the city has two main airports, you usually have transfer options that will make it easier to move from one airport to the other.

However, Rome can be a bit different. The city has two airports, Fiumicino, the main airport, located actually in the city of Fiumicino, pretty close to Rome. And the Ciampino airport, located just outside the Aurelian Wall, this last one is also an International airport but quite smaller.

Although both receive a good amount of traffic every day, and sometimes your flight requires changing the airports, it is not so simple to go from Fiumicino to Ciampino and it may take some time to do that, as there is no direct transfer between these two airports.

This is why I’m writing here this guide to help you get to Rome Termini from Fiumicino airport and soon I will be posting the guide for Ciampino airport. This way you will also get to know the way in case you need to change airport during your trip.

Although Italy is a relatively safe country, it is important to note that cases of theft are not rare and you must always pay attention to your belongings, especially if you are in a crowded area such trains and buses.

There are two trains that bring your from Fiumicino airport to Rome Termini. One is the Parador Train and the other, the Leonardo Express. You can catch any of these trains on the second floor of Terminal 2 and the ticket can be bought in the ticket office or in the ticket machines. If you prefer, you can also buy it in advance online, which I don’t really recommend in this case, because we never know, sometimes the lines in the immigration can take some time, and if you miss you train you will have to change the ticket etc, a headache you can avoid.

Parador Train: The trip from Fiumicino airport to Rome termini can take around 50 minutes and the tickets are pretty cheap, just €8. However it is not a direct route, you need to change trains. To get to Rome Termini you should get out in one of these two stations first: Rome Ostiense or Rome Tiburtina, and then, change to a metro to Rome Termini. The train leaves every 30 minutes and works from 5:30 to 22:50.

The biggest issue of the Parador train is that during rush hours it can suffer delays.

Leonardo Express: A bit more expensive but the fastest and easiest way to get to the city center. It is a non-stop train, taking only 30 minutes to get to Rome Termini, and don’t worry if you miss a train, it runs every 15 minutes starting at 6:30 until 23:30. The ticket costs €15.

There are many companies available for this route, but the most famous one is called Terravision, whose buses leave from Terminal 3. The trip takes from 40 to 60 minutes between Fiumicino airport and Rome Termini, although sometimes it can take more due to the traffic. The tickets can be bought online or at the moment you get on the bus.

Being honest, I don’t think this is a good option as you gonna spend a lot of money on something you can get for a price that is stupidly cheaper if you choose the train or bus.

Anyways, the taxis from the two airports to the city center have fixed prices, from Fiumicino Airport to anywhere within the Roman Walls is €48 including the baggage. You must pay attention because some taxi drivers may want to charge you more for the service, which is not fair, if this happens to you, do not accept the price and look for a different taxi driver.

To bring you to other neighborhoods in Rome, the price shouldn’t be more than €70.

Where to stay in Rome 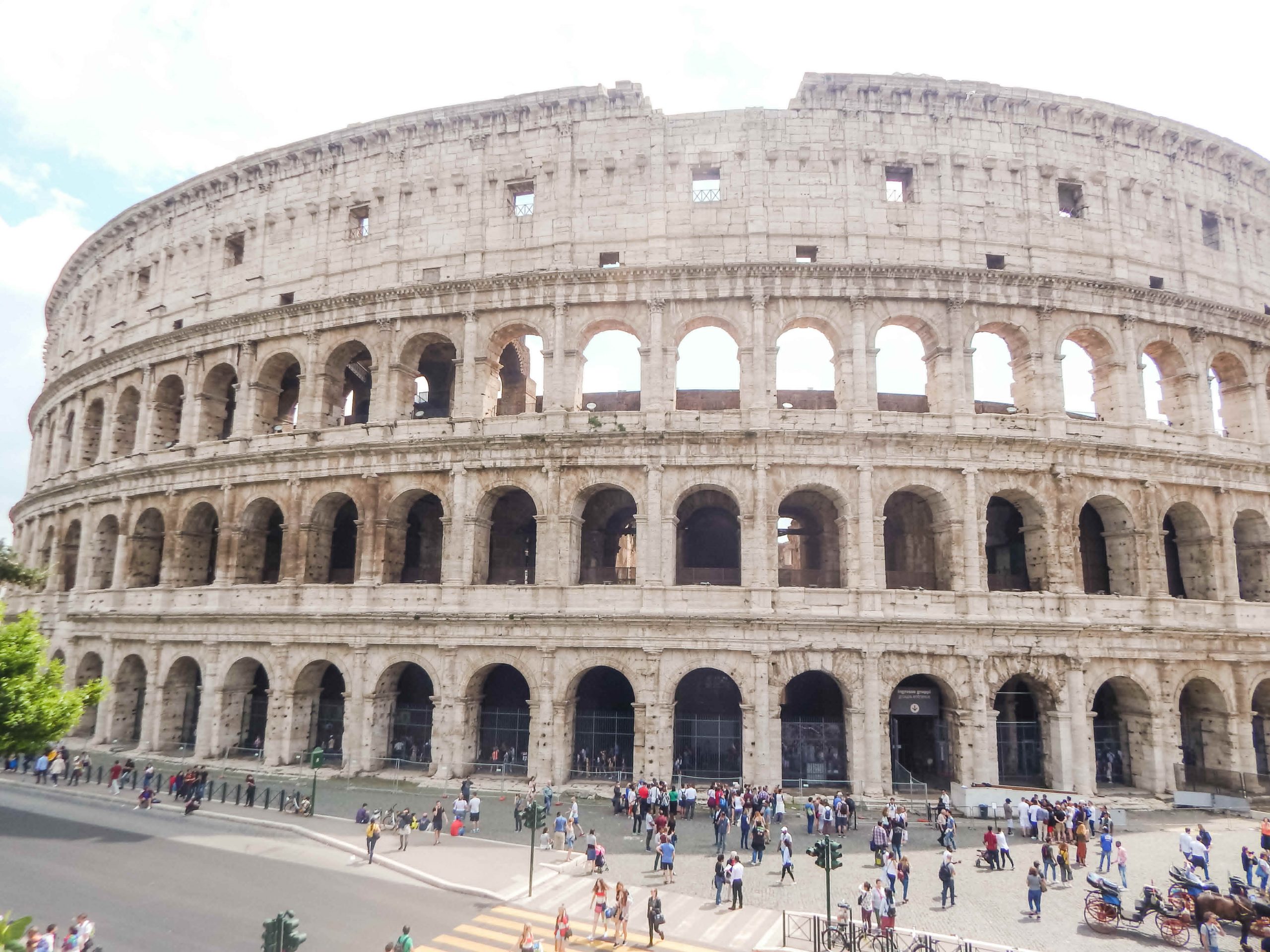 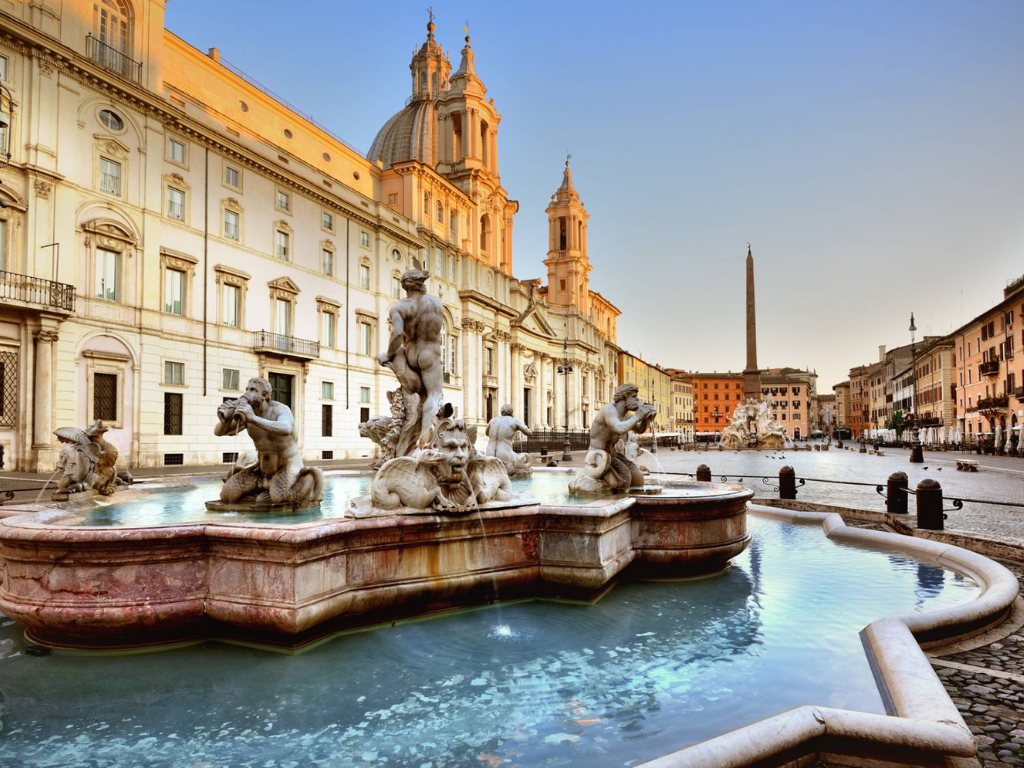 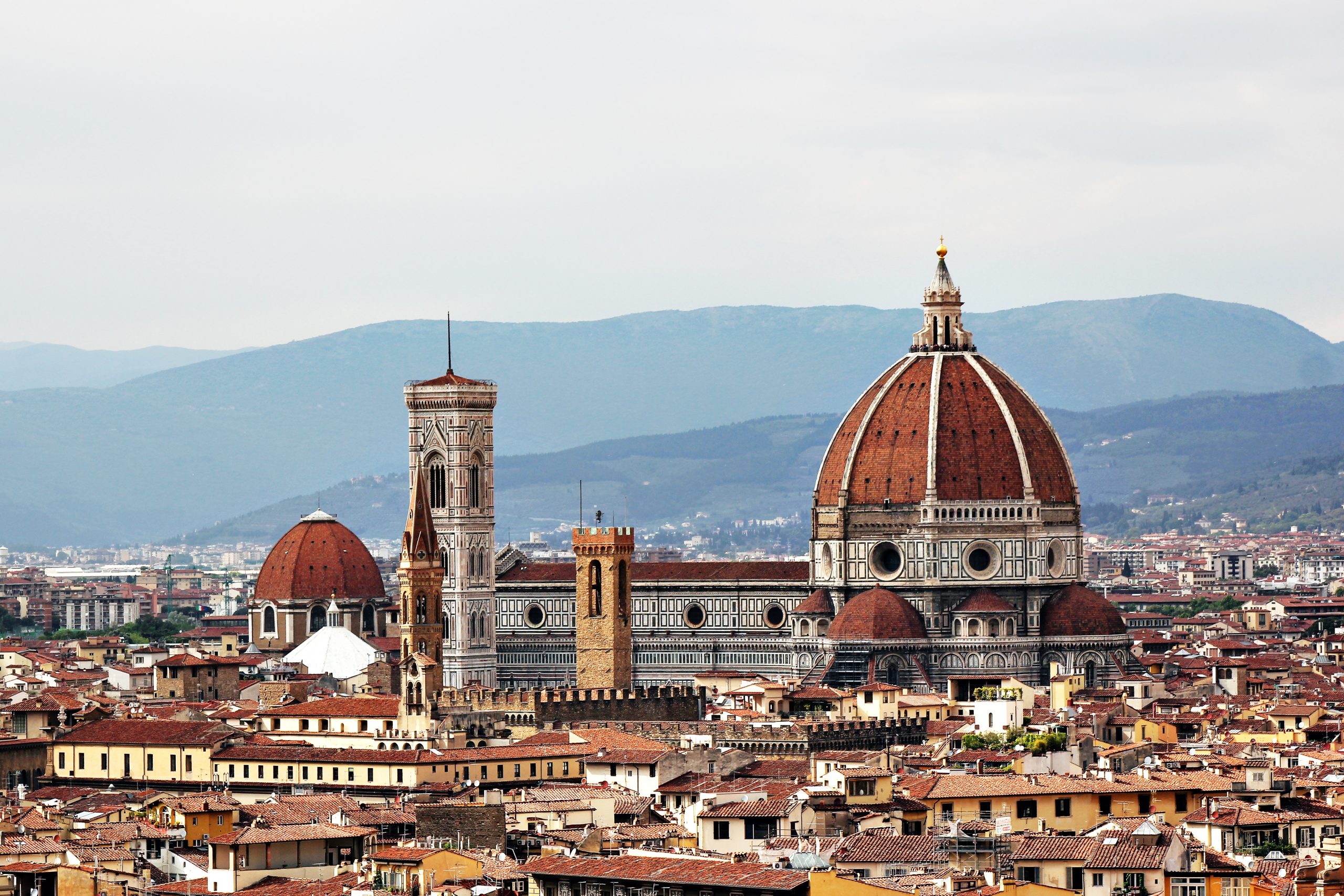